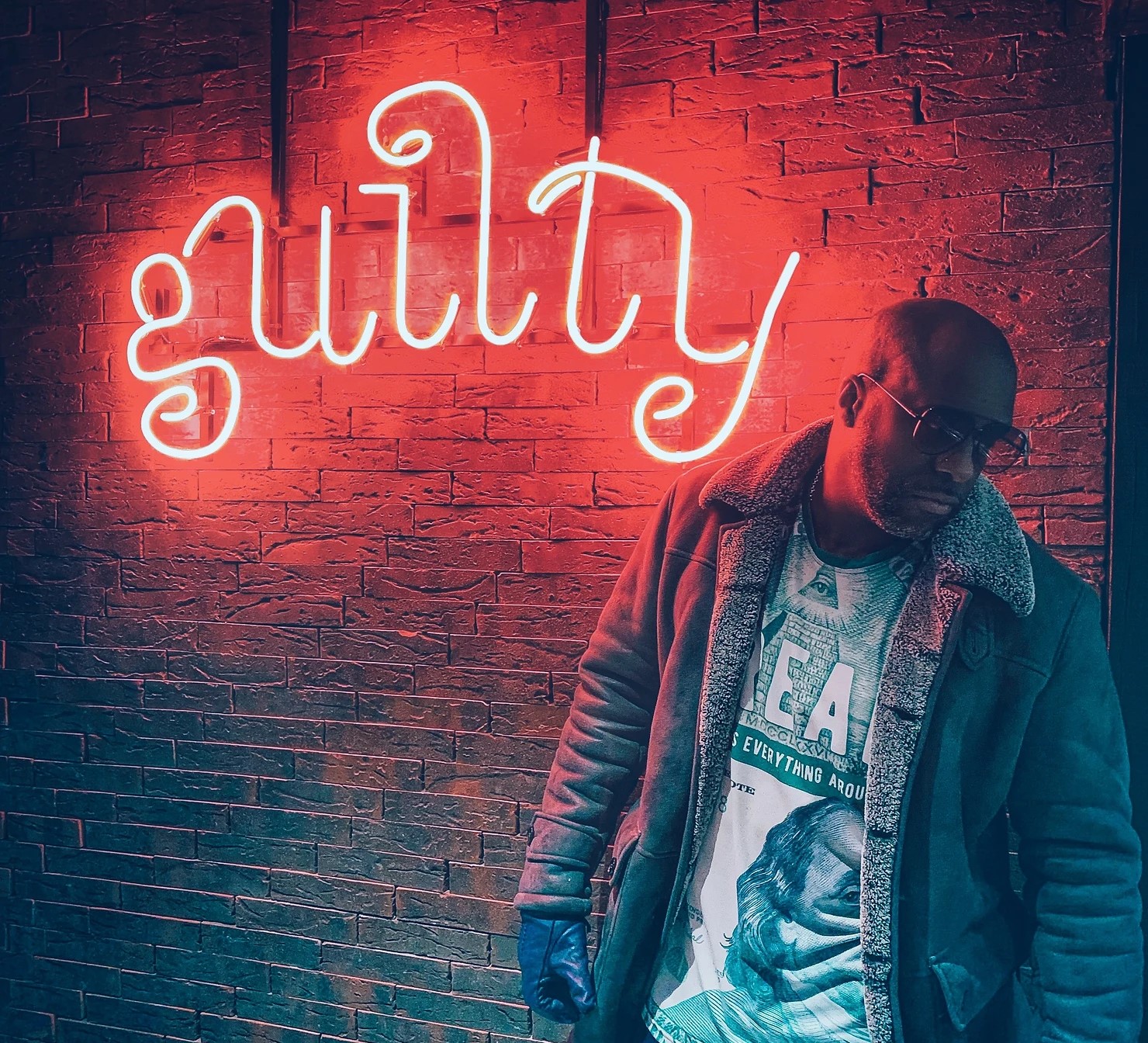 By Terry NightingaleSeptember 15, 2022No Comments

Ok, so let’s tackle this one.

An often talked about (and joked about) topic.

I wonder if you have ever felt you’ve done something that not even God can forgive. Maybe you expressed anger towards God or you took his name in vain; perhaps you stopped following him for a season, or you might have done something so terrible in your mind that you will never be able to forgive yourself for it. How can God want anything to do with you after that?

Jesus talked about a sin that would never be forgiven – the blasphemy of the Holy Spirit. Have you committed it?

Well, the good news is, if you are reading this, you probably haven’t!

The other good news is the Bible promises in a letter written by one of the disciples closest to Jesus: “If we confess our sins, he is faithful and just and will forgive us our sins and purify us from all unrighteousness” (1 John1:9). God forgives. God is forgiving God – even if we don’t forgive ourselves.

When Jesus talked about the unforgivable sin in Mark 3, he was addressing teachers of the law who had witnessed amazing miracles by Jesus’ own hand. Jesus had clearly demonstrated his authority over evil, he had healed the sick and he had expounded the Scriptures with breath-taking authority. But rather than rejoicing in what they saw and heard, the teachers of the law accused him of having a demon; even worse, being the devil himself.

To us, as believers centuries later, Jesus could be no one else but the long-awaited Messiah, the man from heaven, but his critics failed to see that the spirit working through him was the same as the Holy Spirit of God. God’s Son was right in front of them, but they did not recognise him.

And so, Jesus warned them that the most serious thing was to attribute to the devil what God was, in fact, doing – sending his Son to Earth and shining a light in the darkness. Because Jesus wasn’t the Messiah they were waiting for, it was easier for them to write him off as evil.

So, what is the unforgivable sin? I believe It is to reach the end of your life and still fail to recognise who Jesus is and therefore not take steps to respond to his call upon your life.

The good news is that some did eventually believe in Jesus and become followers. As long as we have breath in our lungs it is never too late to make that course change.