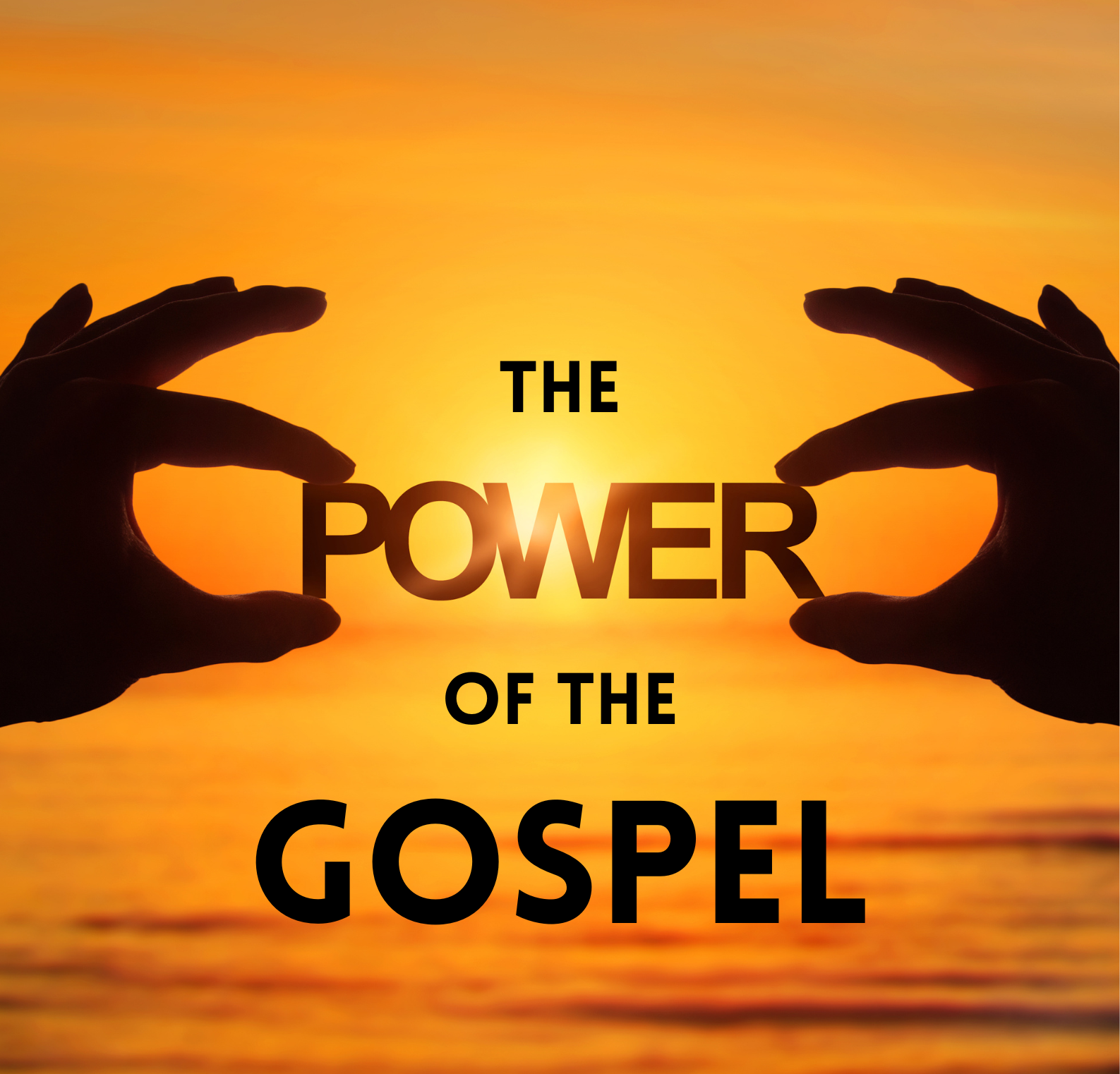 The Power of the Gospel

By Terry NightingaleMay 8, 2022No Comments

When Paul visited Athens during his second missionary journey, he showed us something of the power of the Gospel – the good news of Christ dying for our sins and being raised from the dead.

First of all, he showed us how the Word of God can speak to people of all faiths and beliefs. He started by reasoning with Jews in the synagogue in Acts 17: 17, people with knowledge of the historical background of Christ’s coming. ‘God-fearing Greeks’ also heard the message – those seeking spiritual truth and reality.

Then in the marketplace, Paul debated with Epicureans – hedonists (pleasure-seekers) and atheists. Those who simply wanted to avoid pain and enjoy life as much as possible. The Stoics were there too, people with good, moral lives who gave to others in need. Those with personal spiritualism, a religion of self-discipline, but with no recognition of God, just a betterment of oneself.

That sounds a bit like the world we live in today, doesn’t it? And look! “When they heard about the resurrection of the dead, some of them… said, “We want to hear you again on this subject.” … Some of the people became followers of Paul and believed. Among them was Dionysius, a member of the Areopagus, also a woman named Damaris, and a number of others.” (v 32 – 34).

Whatever a person’s background, worldview, or religious or non-religious belief, the Gospel has the power to cut right through and speak to the heart.

This story also teaches us that the Gospel can be delivered in any context. Paul took what he observed in the culture and used it to share his message: “as I walked around and looked carefully at your objects of worship, I even found an altar with this inscription: to an unknown god. So you are ignorant of the very thing you worship —and this is what I am going to proclaim to you” (Acts 17: 23).

Paul didn’t simply condemn the idolatry, as easy as that would have been to do. He used it to start a Gospel conversation. He even quoted one of their poets later in the speech.

Paul knew he was entrusted with words from God himself, a story that can satisfy any mind and penetrate any soul. A perspective that can transform any worldview.

No wonder Paul would later write to the Roman believers, “I am not ashamed of the gospel, because it is the power of God that brings salvation to everyone who believes: first to the Jew, then to the Gentile” (Rom 1: 16).

Paul had seen firsthand lives changed by the message of Jesus, regardless of prior religious or non-religious belief. From the demon-possessed to the businesswoman, to the philosopher and to the jailor, the gospel spoke a universal language of forgiveness and new life.

The Gospel has the power to do that to those around you too.

Suggested prayer: Think of people you know who are not yet followers or believers in Jesus. Lift them in prayer before God. Pray that they be given opportunities to hear the gospel. Pray for yourself too, that God may use you to share the good news.