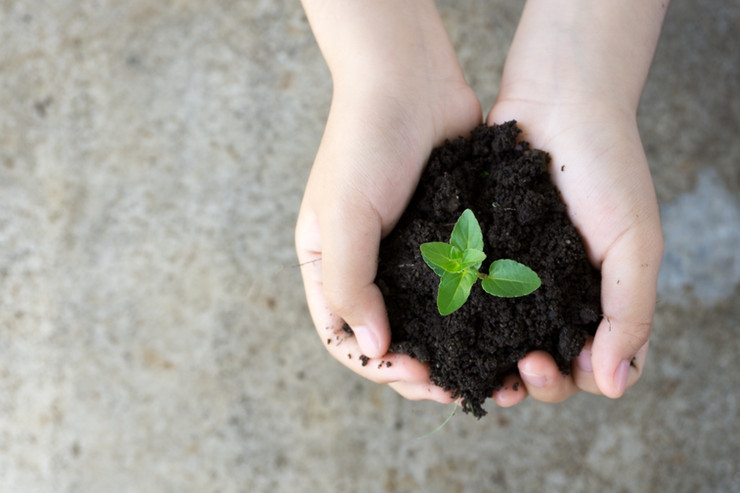 The One who Sustains 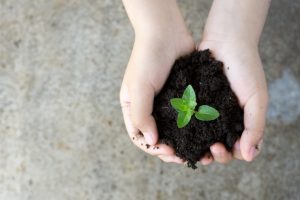 When the Lord gave instructions for the Israelites to collect bread ‘rained down from heaven’ – Ex 16: 4), they were to gather only enough for each day. The following morning, after the dew had evaporated, thin flakes appeared, which they called Manna.

Apart from providing for a hungry multitude, the whole thing was a test of obedience. Will the people obey God? Will they trust him when He promises to lead them and give them what they need?

Most did, and most collected sufficient for the household the first day. They were told, “don’t keep any of it until the morning” (Ex 16: 19), so it became a daily routine. However, a few tried to hold on to some of their catch overnight and in the morning, it stank and was full of maggots. Manna only lasts twenty-four hours.

Interestingly, on the Sabbath, the rules were different. There was to be no gathering on their holy day, so they must pick up twice as much on the previous day and either boil or bake half of it. In this way, the Lord sustained the bread for longer than its natural life.

In the next Psalm, David exhorts His readers to:
“Cast your cares on the Lord
and he will sustain you;
he will never let
the righteous be shaken” (Ps 55: 22).

According to Merriam-Webster’s dictionary, the word ‘sustain’ lives closely with other transitive verbs such as: to nourish, to prolong, to support the weight of, and to give relief to. Sustain can also mean to keep something in existence like the Lord did with the Manna.

So, it must follow that the Lord will sustain you too, He can nourish you, He can prolong your life if He chooses, and He can prolong your situation beyond its natural course. He can support the pressures that weigh heavily on you, and he can give you relief at the proper time.

The Lord can sustain your life, your business, your health, your church and your family.

Suggested prayer: Lord, thank you that you are the One who sustains all things. I trust you to take care of my needs, to wrap your strong arms around my situation and to breathe life into places where death seeks to reign. I cast my cares on you and I trust you, Lord, In Jesus’ name, Amen.