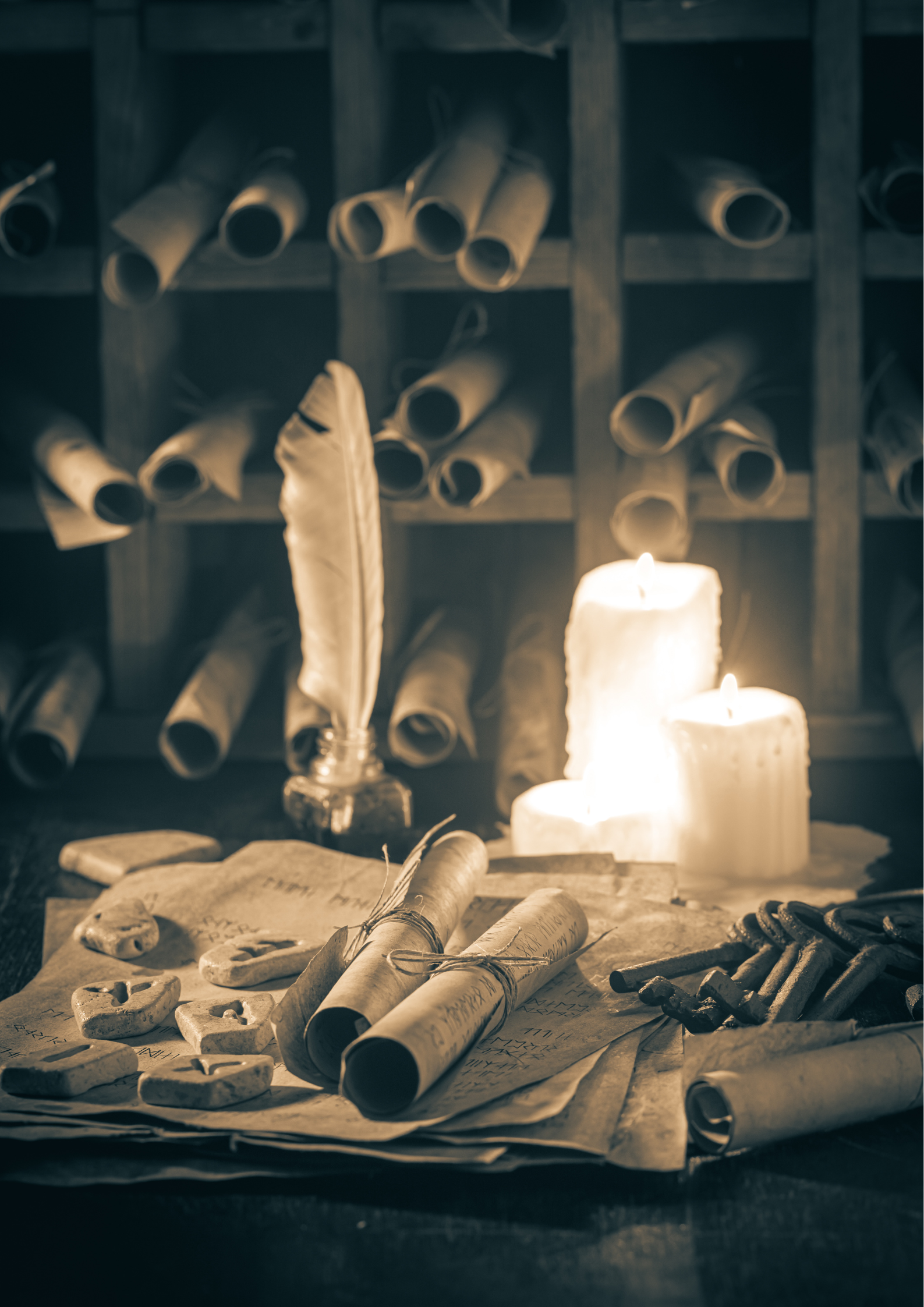 The message of Malachi to the modern world

By Terry NightingaleDecember 11, 2022No Comments

Malachi is the last book of the Old Testament and the last of a long line of prophets speaking to Israel and Judah between about 800 BC and 460 BC.

In other words, he gave the last prophetic word before the New Testament.

After King Solomon died, the nation of Israel was divided in two – Israel (the Northern Kingdom) and Judah (the Southern Kingdom). Approx 200 years later Israel fell to Assyria and a little over 100 years after that, Judah was captured by the Babylonian empire. Jerusalem was destroyed at that time and most of its inhabitants were taken into exile (The prophet Daniel being one of the first, arriving in Babylon in 605BC).

The return to Jerusalem started with Zerubbabel (in 538 BC – 70 years or so later) when Babylon fell to the Persians. 80 years after that, Ezra led a return followed, later, by Nehemiah

Malachi lived and gave his message around the time of Ezra and Nehemiah.

What do we learn, in a few sentences, about the state of Israel, God’s people at that time? And how might that speak to us, today?

First, the people were disillusioned. The rebuilt temple had not the same glory as Solomon’s, they were constantly surrounded by enemies, life was hard work (hinted at in 3: 11), and they couldn’t understand why bad people prospered (2: 17; 3: 14)

Second, the people were not secure in God’s love for them (see 1: 2). Third and fourth, they failed to honour God’s instructions regarding marriage, and they held back from giving their best (including their tithes) to God.

For the Jews who had returned to Jerusalem, there were reasons why life was hard. Some of it was self-inflicted. They were sinning and compromising, and they were half-hearted in their worship. The Lord even had to ask, “A son honours his father, and a slave his master. If I am a father, where is the honour due me? If I am a master, where is the respect due me?” (Mal 1: 6)

I wonder if you can see the parallels with our modern world.

Look around and we don’t need to search hard to find those who are disillusioned with religion; people who are no longer sure who God is let alone live in the good of His love. More and more have failed to honour what God says about marriage and many have withheld the gifts and tithes due to His name.

Malachi’s message cuts through to the present day. Let there be pure hearts in the place of worship (1: 11). Obedient hearts. Let the Lord be feared and honoured (1: 14, 2: 1). Let Christian leaders preserve God’s Word through sound teaching (2: 7) and let God’s people preserve the sanctity of marriage and return to giving first to the Lord.

Malachi ends his call to a people compromised and lost with a promise that Elijah will return and return the hearts of the fathers to their children and the hearts of the children to their fathers. Centuries later John the Baptist filled those shoes, as he called the nation to repent.

Perhaps it is time for us to repent too.