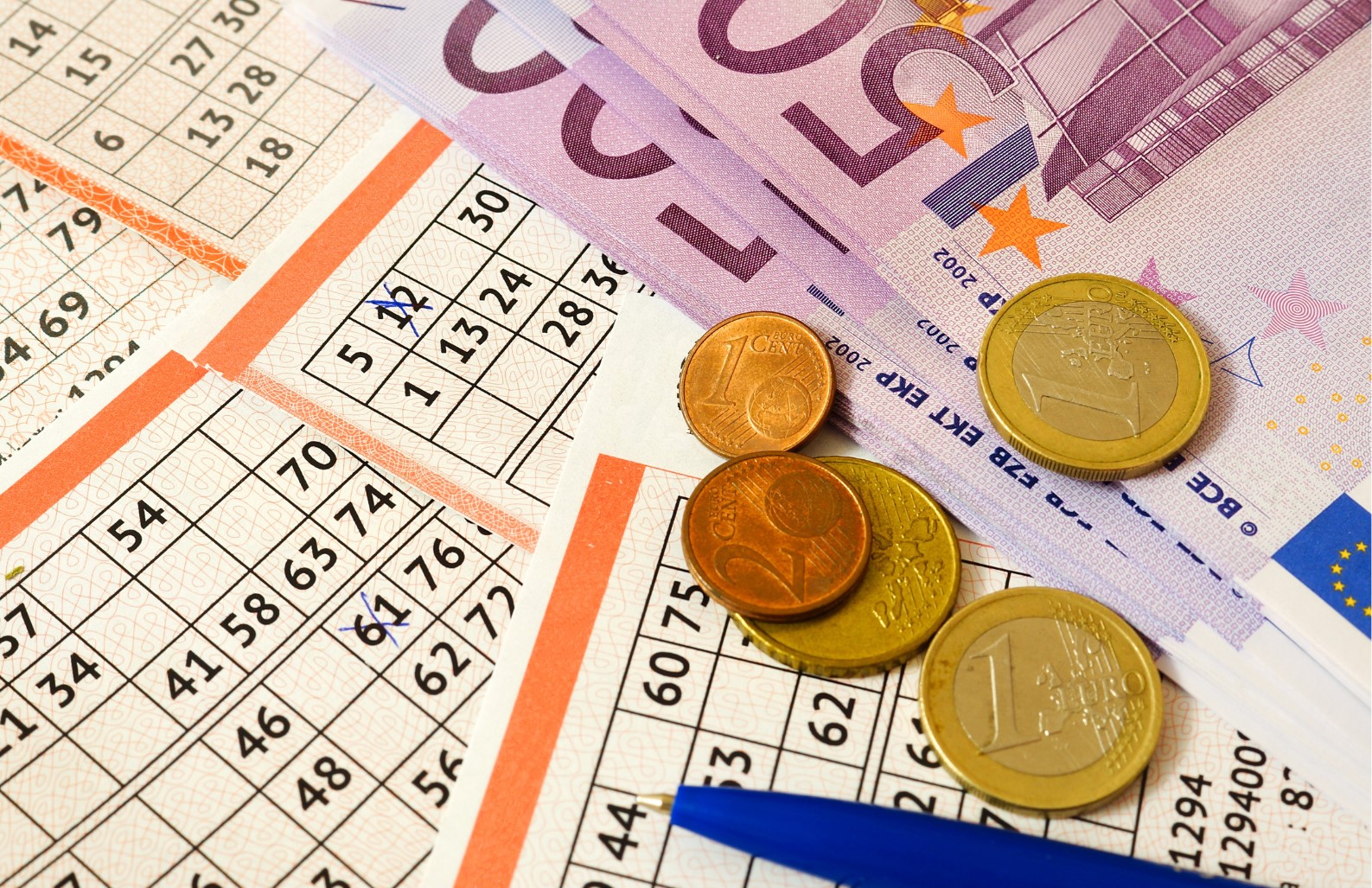 The Luckiest Guy on the Planet

By Terry NightingaleSeptember 11, 2022No Comments

Although lacking independent verification, stories circulate about Frano Selak, a Croatian man who has survived numerous brushes with death.

In 1962, a train he was riding flew off the tracks and careered into a river. While 17 people died, Selak was pulled to safety. A year later he survived a plane crash, and then in 1966 a bus he was travelling in skidded off the road. Four drowned but Salek swam to shore.

Throughout the rest of his life, Frano Salek, escaped two car explosions, was hit by a bus, avoided a head-on collision with a truck and won the lottery. He is, arguably the luckiest guy on the planet.

Back in 1st century Palestine, I think Barabbas must have felt he was the luckiest guy on the planet – the convicted murderer on death row unexpectantly set free.

Matthew tells us he was notorious (27: 16). Luke adds that he “had been thrown into prison for an insurrection in the city, and for murder” (Luke 23: 19). Some historians describe him as a “bandit”, a revolutionary.

But because of a strange Jewish custom, privilegium Pashale (the privilege of Passover), where a criminal was set free at the annual celebration, Barabbas hit the lottery. Even more surprising for him was that he won the vote over the man who had healed the sick, freed numerous people from demonic possession and challenged the religious establishment to face their hypocrisy.

Wait! Maybe that explains it. Nobody likes having their hearts exposed. We would rather a killer is back on the streets than face the possibility that our souls may be just as dark.

So Jesus literally died in Barabbas’ place. Jesus took the punishment prepared for one who was violent, out of control and didn’t even realise he needed a saviour.

Ironically, Jesus also died for the religious establishment and the people under their thumb. Some time previous to all this, at a meeting of the Sanhedrin, a concern had been raised that Jesus’ increasing popularity might cause the Romans to see the Jews as a new threat and destroy their temple. This prompted Caiaphas, the high priest that year, to say, “…it is better for you that one man die for the people than that the whole nation perish.” (John 11: 50)

John goes on to tell us, “He did not say this on his own, but as high priest that year he prophesied that Jesus would die for the Jewish nation, and not only for that nation but also for the scattered children of God, to bring them together and make them one. So from that day on they plotted to take his life” (John 11: 51 – 53).

The Jews, therefore, knew that Jesus had died for them, and Barabbas knew that Jesus had died in his place. But none of them worked out the bigger picture: “all have sinned and fall short of the glory of God” (Rom 3: 23), “While we were still sinners, Christ died for us” (Rom 5: 8) and “He himself bore our sins in his body on the cross, so that we might die to sins and live for righteousness” (1 Pet 2: 24).

No one put it together that he died for their darkened hearts. Sharing the same air as the Incarnate God, they literally saw God. They were the luckiest people on the planet, but they failed to recognise him, and the significance of his death.

I wonder if Frano Salek ever gave thanks to God for his extraordinary luck.

One thing is for sure – as recipients of mercy and forgiveness through Christ’s death on the cross, we can thank him. And maybe as we let it sink in, we might also say, “By God’s grace, I am the luckiest person on the planet”.