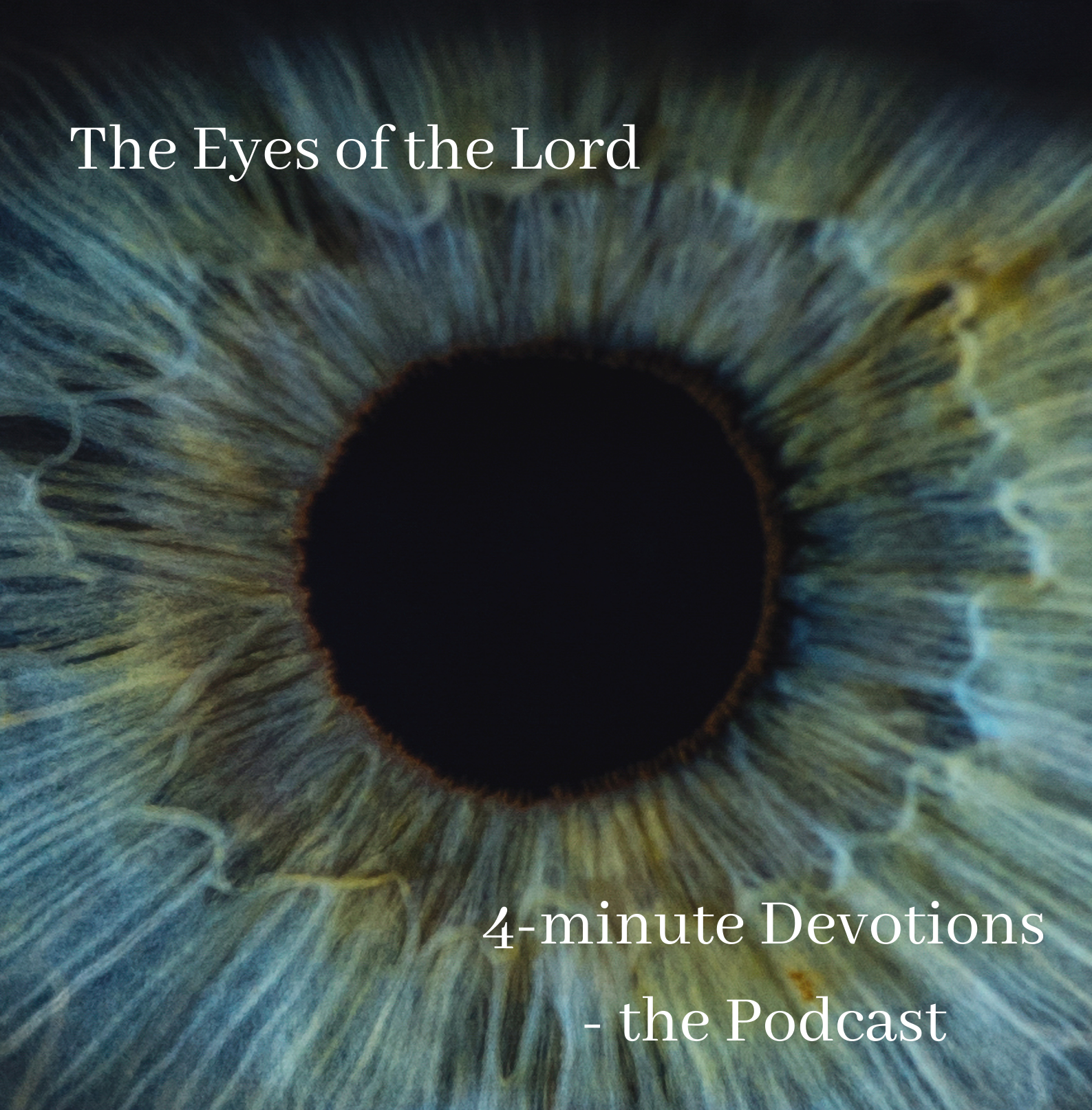 The Eyes of the Lord

By Terry NightingaleMarch 21, 2022No Comments

The Eyes of the Lord

‘The Lord regretted that he had made human beings on the earth, and his heart was deeply troubled. So, the Lord said, “I will wipe from the face of the earth the human race I have created…” But Noah found favour in the eyes of the Lord’ (Gen 6: 6 – 8)

Does God have eyes? The Bible is full of references to God’s apparent body: Arms (Surely the arm of the LORD is not too short to save, nor his ear too dull to hear – Is 59: 1), hands (Exalted to the right hand of God, he has received from the Father the promised Holy Spirit – Acts 2: 32), ears, feet, mouth, face, and many other bodily descriptions usually associated with human beings.

The Lord is kind enough to use language that we can relate to. If the Bible talks of God’s ears it is to convey His ability to hear our cries and prayers (e.g., Ps 34: 15); when His Word encourages us to seek God’s face (e.g., 2 Chron 7: 14), we are being called to turn from the values of this world, search for His guidance and invite His holy presence in our lives.

So, his eyes tell us that He sees us. All parts of us. Everything. Human eyes, miracles of engineering that they are, are limited in scope. Details fade with distance and much mischief can be done ‘behind someone’s back’. Even the common fly’s eyes with their almost 360-degree view cannot focus on the objects it sees.

But the Lord sees everything, from all angles, and can focus from the big picture to the tiniest atom. He knows what lies ahead in the distance and He sees the details we miss under our noses.

Those eyes that see so much more than we do are on those who fear Him, whose hope is in His unfailing love.

At the Last Supper, the disciples could only see the Passover and a meal together with friends. Jesus’ eye was on a salvation plan that would change the world forever.  A few hours later, at Jesus’ arrest, Peter and the other 11 could only perceive disaster; the Father could see the cross, and the resurrection, and the pouring out of the Holy Spirit, and the age of the church, and so much more.

As we view the events and occurrences of our lives, God sees His purposes, and His plans of blessing – some in the distance, over the horizon and some may be just around the corner.

Suggested prayer: Think about the things that concern you or worry you. Then remember God’s greatness and His ability to see all things: past, present, future, near and far. Thank Him for His plans and bigger perspective. Thank Him that you can trust Him to take care of the things that you see and the things you can’t see.