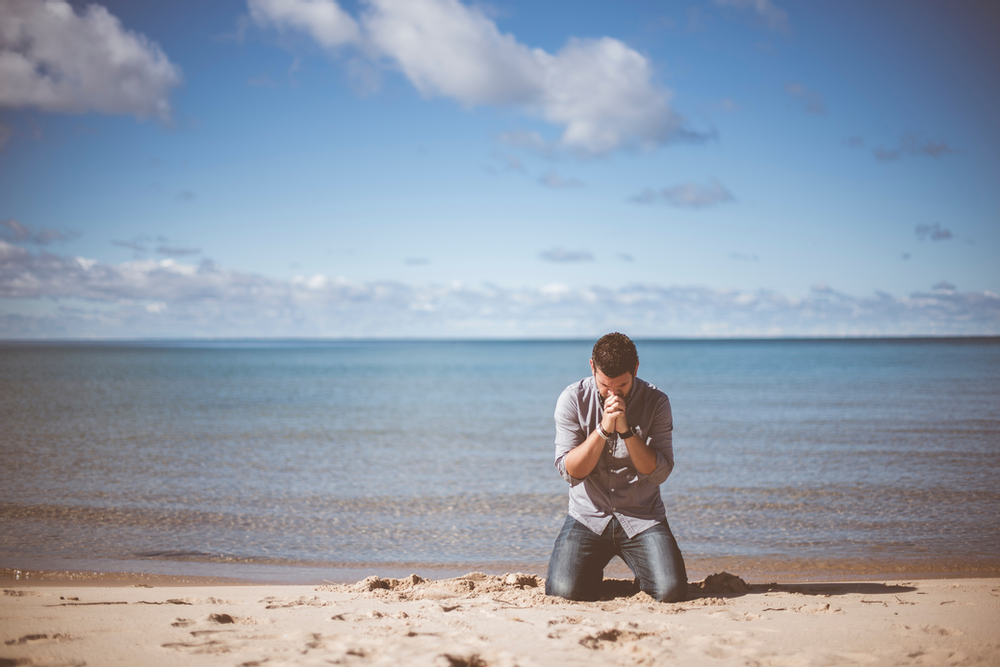 The world tells us to keep the past in the past. For example, Tupac Shakur said, ‘Don’t look back unless it is a good view’. If we have made mistakes, if things have gone pear-shaped, then let’s just push on and leave the past behind.

Some will even tell us it is unhealthy to open up old wounds, but the Bible is full of stories where honest reflection in the presence of God has led to restoration and fruitfulness; stories where repentance has led to forgiveness and a new start.

Take Jonah, for example. God spoke his Word to him. It was very simple – ‘go to Nineveh and preach against it; tell them my judgment is coming’. But Jonah didn’t think that was such a great idea and he rebelled – by 180 degrees, in fact. He ran in the opposite direction with the hope he might find somewhere away from the Lord’s presence. So, God had to do some careful persuasion.

A great storm came upon the boat he was sailing on. The weather conditions were so harsh that even hardened sailors were afraid for their lives. They threw unnecessary cargo into the water as the boat began to break up. Each prayed to his own god for mercy and it wasn’t long before Jonah realised the predicament he was in and that it was probably his fault. God had turned up in the midst of this storm and it was not a friendly call. The Lord had found him, and every life was in danger unless Jonah submitted to his purposes.

Jonah told the sailors that all would be well if they threw him overboard. They didn’t immediately take up the offer until the sea became even wilder, at which point Jonah was tossed into the ocean. The waves died down in a moment. The sailors’ lives were spared, and Jonah was swallowed by a very large fish and stayed in its stomach for three days and three nights. Many of us know what rock bottom feels like, but few of us can imagine lying in the belly of a fish.

It was here that Jonah learned how to repent, and in particular, how to repent with prayer. Looking back sometime later, Jonah made a record of some of his thoughts and prayers in his strange and smelly prison cell. We have his recollections in the book of Jonah Chapter 2.

He talks about being in great trouble and how he called upon the Lord. He describes sinking in the ocean, becoming entangled with seaweed and unable to find his way back to the surface. He was pretty sure he was going to die.

Sometimes, God allows distressing things to happen in our lives when we disobey him. Why? In order that we might call upon his name and return to him. Jonah knew he had messed up while he was still on the boat, but it was only in the dangers of the open sea that he called out for help. And it was only in his suffocating imprisonment in the fish that true repentance began to occur.

This an extract from my new book, Looking Back to Move Forward: embracing setbacks for greater fruitfulness.

For more information, please find the book on the main page of kharispublishing.com

The book is also available at Amazon and standard outlets.

Thanks for reading and God bless – Terry