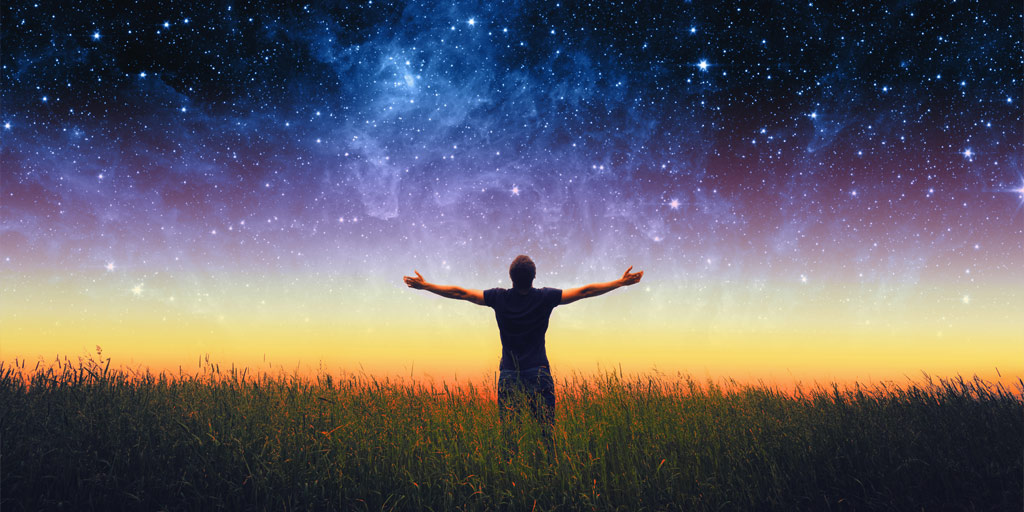 By Terry NightingaleNovember 8, 2022No Comments

In a psalm often sung before Passover meals, the author of Psalm 114 reminds us of the Israelites’ rescue from Egyptian bondage, God’s victory over Egypt, His miraculous provision during the wilderness years and entry into the Promised Land.

Under Moses’ leadership the Re(e)d Sea “looked and fled” (v 3a) and under Joshua’s command, the priests carrying the ark of the Covenant came to the water’s edge and the “water from upstream stopped flowing. It piled up a great distance away” (Josh 3: 16).

The psalmist, curiously addressing both the Red Sea and the River Jordan, then asks an intriguing question: “Why is it, O sea that you fled, O Jordan that you turned back?” (v 5) It is as if the poet is transporting himself back in time to each moment, marvelling at the spectacle and asking, ‘how did this happen?’. Even asking the water for an explanation. Why sea/river did you do it? Why break every instinct of nature?

The psalmist is not slow to provide his own answer: “Tremble at the presence of the Lord, at the presence of the God of Jacob”. God was there. God was present. No other explanation is necessary. God’s supernatural presence appeared in such a profound way that water and gravity abandoned their own rules and obeyed a new command from the Lord.

What conclusion can we draw? Simply this: The universe obeys Mathematical and Scientific laws because that’s how God created it, but those laws can be superseded in a moment by His Presence. If we are not careful, we can put more faith in the rules of nature (which God created) than in the mind-blowing infinite possibilities that lie in His all-powerful Presence.

This helps me in my prayers. To know that God’s Presence can overshadow any natural law. To know that His will and His power can take the throne, over even the created order of the universe. When we pray, God transports us to a world of new and infinite possibilities.

As the elements of wind and water swirled around a small, fragile fishing vessel containing twelve disciples and the Son of God, Jesus simply addressed the wind and waves, “Quiet! Be still!”. All atoms set in their courses were compelled to follow a higher power in that moment. “Then the wind died down and it was completely calm” (Mark 4: 39).

I like the fact that there is order in the world around me; that the sun will rise tomorrow and that the bruise on my shoulder will likely heal without any help from me. I can time the eggs boiling on my stove because one second and one minute are not going to change their lengths. Nature’s predictability even gives me the illusion that I can control my life.

But thank God that his intervening Presence is also possible. And necessary. That miracles are not bedtime stories. Thank the Lord that some situations will only change if God shows up in a supernatural way.