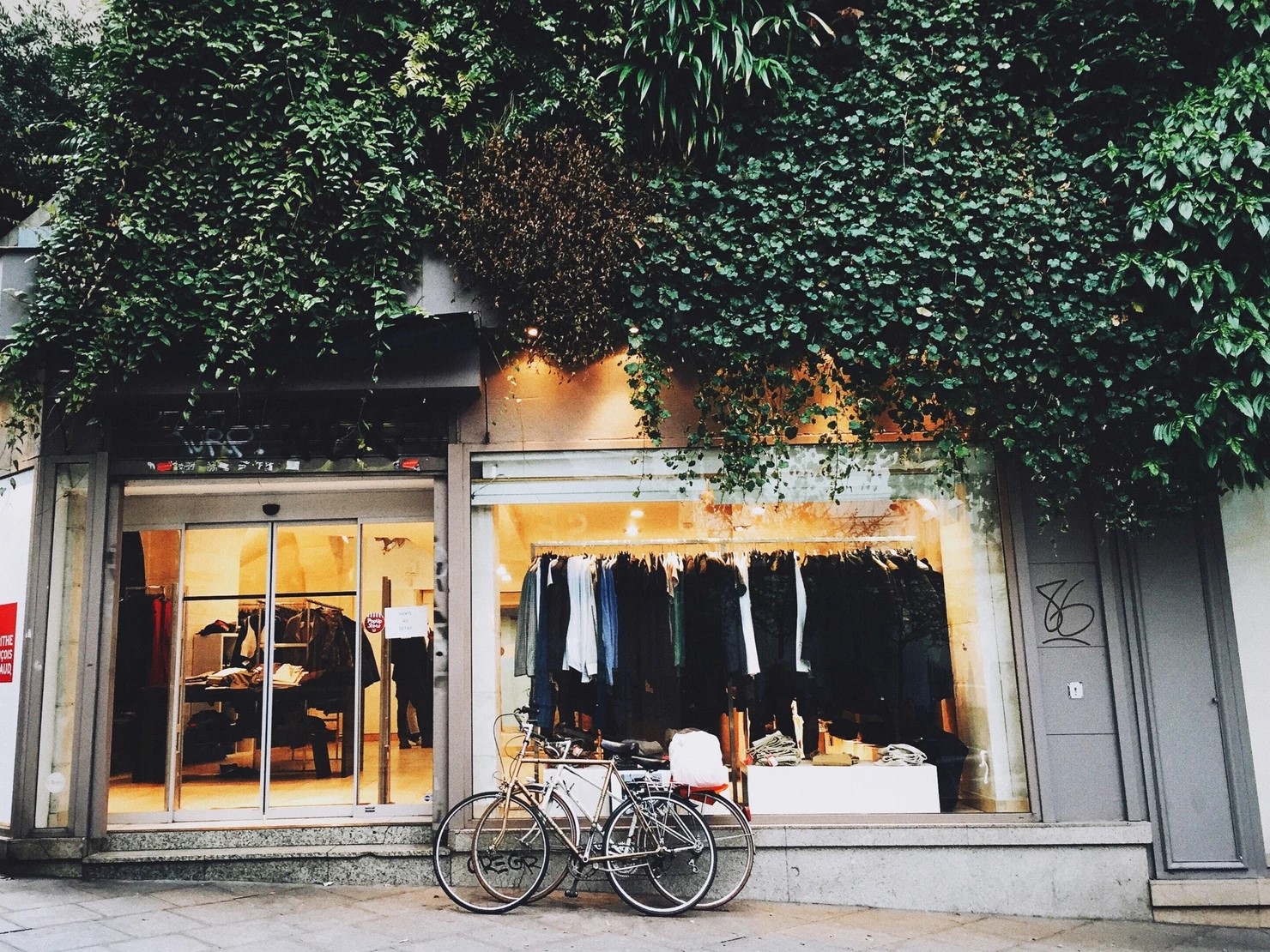 By Terry NightingaleJune 12, 2022No Comments

I wrote this a couple of years ago. I hope it blesses you today…

My wife persuaded me to buy some new underwear recently.

When I got home, I opened the pack of seven briefs and noticed that each had, emblazoned around the elastic rim, large letters stitched in to spell a day of the week.

A few days later, being Tuesday, I wore the appropriate pair. Later in the afternoon, I was talking on the phone with a friend who had just finished a stint of night shifts. He was trying to work out which day it was. I told him, but he was convinced it was Wednesday. In hindsight, I think I should have said, ‘Look, I know it’s Tuesday because I’ve just checked my underpants. My briefs are an authority in this matter, so just believe them.’

And that got me thinking about the notion of truth, and on what authority we base the things we believe. For example, I base my Christian worldview on the words of the Bible, but how do we know the Bible’s got it right?

One argument is that we can experience the Bible to be true. We can find the wisdom the book encourages us to pray for; we can read the stories and stumble across a detail that speaks to us personally; we can meditate on the descriptions of God and discover the peace we have been searching for. However, those outside the faith may well claim that they have found inspiration through sources other than the Bible.

So, another argument is the historical authenticity of Jesus. Outside of the Bible, there are accounts of a man who did, ‘surprising deeds’ (Jewish Antiquities, Josephus) and many old portions of the Bible in their original Greek text still exist today.

I think what nails it for me, though, is the extraordinary transformation of 11 men. Jesus’ 12 disciples (minus one) were in fear of their lives. Their mentor and rabbi had been brutally put to death by Roman soldiers and, as far as they knew, the powers-that-be were after them too. Locked in a room, afraid and out of sight, John’s gospel tells us that they suddenly saw Jesus and spoke with him. That was just the beginning.

Six weeks later they had an encounter with the Holy Spirit and, following that, they spent the rest of their lives telling the world that Jesus had returned to life. Most of them eventually and willingly died as a direct result of that belief.

What can cause such a turnaround and create such courage in once-fearful hearts? To me, the resurrection and the power of the Holy Spirit are the only things that make sense.

Large chunks of the Bible were written by those caught up in the middle of all this and they, along with Jesus himself, were happy to endorse the rest as ‘God-breathed’ (2 Tim 3: 16) – inspired by God.

So, on what do you base your beliefs? Be careful! If there is no solid foundation, they may be as flimsy as a pair of underpants!