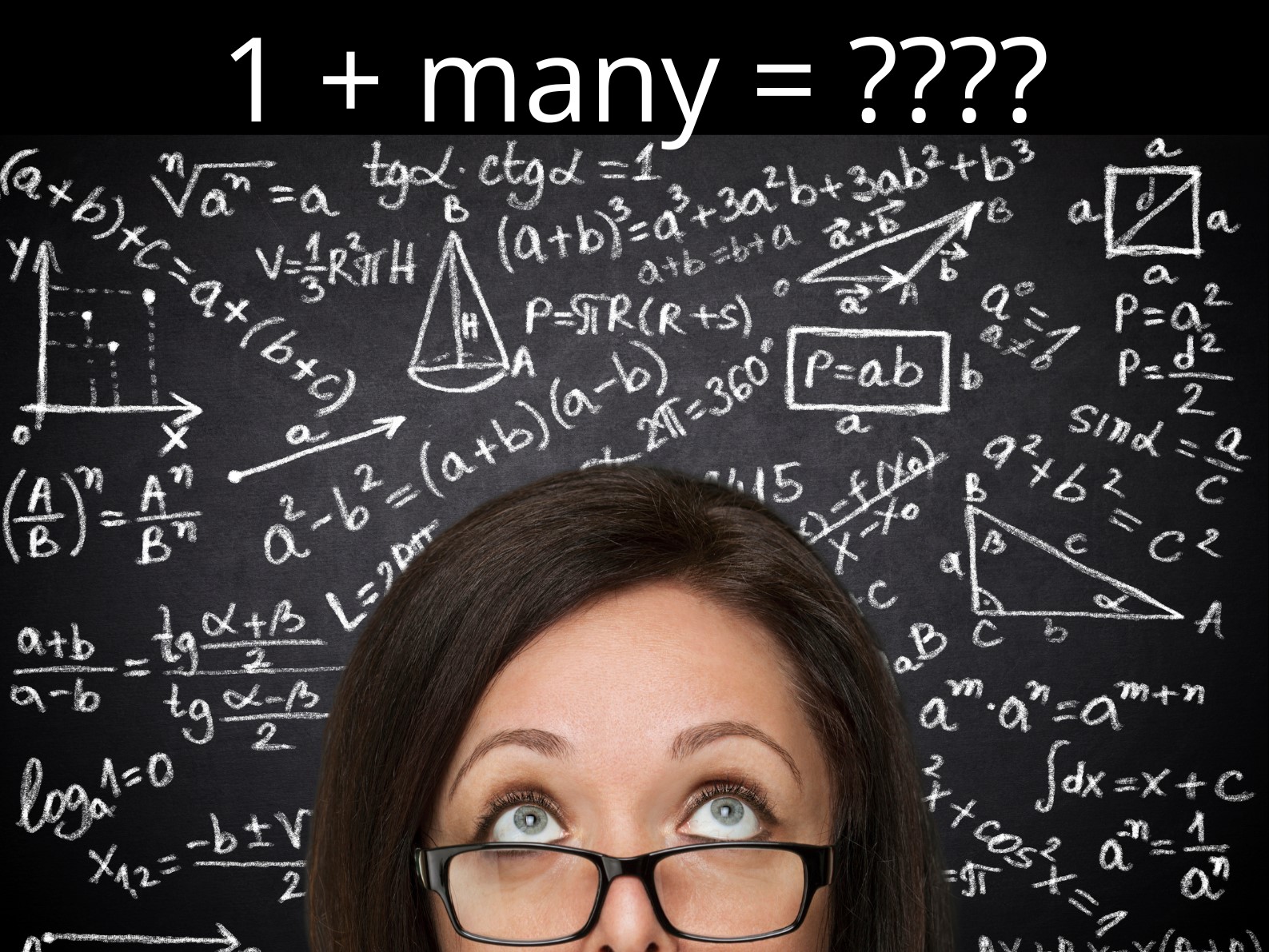 By Terry NightingaleAugust 7, 2022No Comments

Austrian author and journalist, Karl Kraus once said, “The world is a prison in which solitary confinement is preferable”.

From an early age, many of us are taught to be independent. Don’t rely on others. Forge your own path. Leave home as soon as possible and be your own person.

Of course, nobody wants to see a grown-up ‘child’ relying on his mother to wash and iron his clothes if he is more than capable of doing it himself, and no one should keep feeding that friend who is out of work and would rather sleep in until noon.

But, has our independence taken us beyond the boundaries of the Bible’s picture of life together in a faith community? Although Galatians 6: 5 strongly exhorts believers to “carry their own load”, just a few verses earlier Paul also encourages the churches to “carry each others’ burdens” (Gal 6: 2).

Be self-reliant. That’s the message around us. Be self-contained. Let you define you, sings the voice of the modern world. The number ‘one’ means a single unit, deliberately distanced from those who might squeeze you into their mould.

What I find interesting though is that the Bible seems to use the word, ‘one’ in a very different way. For example, “Just as a body, though one, has many parts, but all its many parts form one body, so it is with Christ” (1 Cor 12: 12), and a few verses later, “God has placed the parts in the body, every one of them, just as he wanted them to be.”

In other words, when we put our faith in Christ’s death and resurrection, each individual ‘one’ becomes part of a larger ‘one’. Every single part of Christ’s church plays a vital role in the new whole. 1 + 1 + 1 + etc = 1.

When the Apostle Paul described the miracle of Jews and Gentiles coming together under one head, Jesus Christ, he wrote, “For he himself is our peace, who has made the two groups one and has destroyed the barrier, the dividing wall of hostility. 2 = 1.

Look at the Trinity. Father, Son and Holy Spirit. Separate personalities, one God. 3 = 1.

When we come to Christ we are no longer in solitary confinement, sentenced to live out our lives alone. We are one with brothers and sisters across the globe, giving as well as receiving. Not too selfish to share and not too proud to ask. Inter-dependant.

When Jesus prayed for all believers just before his arrest in his longest recorded prayer in John 17 (“that all of them may be one”), perhaps he was praying for more than just unity – as important as that is. Perhaps he was also praying that the Father would help us find and celebrate our need for each other.