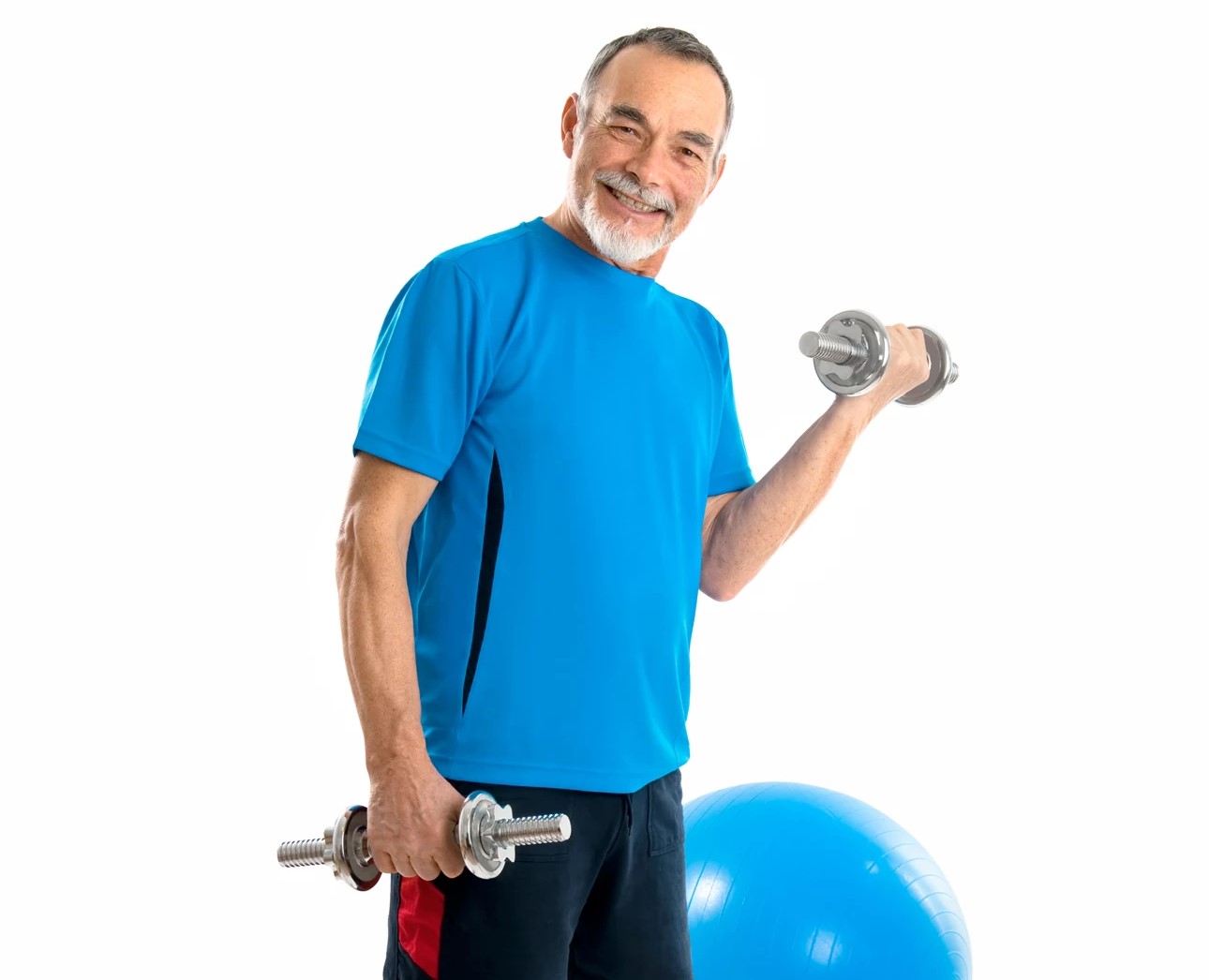 I’m going to have a great body in Heaven

By Terry NightingaleJuly 31, 2022No Comments

I’m not big on the idea of dying.

I was thinking about this the other day. I even found myself trying to imagine what it might feel like to be close to death. It made me shudder a little.

So I started reading 1 Corinthians chapter 15 and something hit me.

The first half of the chapter is taken up with Paul’s impassioned plea to the Corinthian church that they have no doubt in their minds of Jesus Christ’s resurrection from the dead. “If Christ has not been raised”, he says, “our preaching is useless and so is your faith” (1 Cor 15: 14). If Jesus did not rise from the dead, then our sins are not forgiven, and we will have no hope for the future.

But, continues Paul, Jesus did rise from death and so we, by faith in him, will also pass from death to life.

We still have to die, though. That’s the bit I don’t like.

But then Paul starts talking about the resurrected body – what our existence will be like in the next life. We will have a heavenly body, but according to Paul, this will be as different to our present body as the sun is to the moon.

Paul has received insight into some curious details: The resurrected body will be imperishable; it cannot decay, break down or develop a terminal illness. It will have power – we don’t know what that means except it is also described as a spiritual body. Actually, one that bears a likeness with Jesus himself. Imagine that: a body that cannot malfunction, that is immortal, imperishable, powerful and spiritual in nature.

You and I are going to have great bodies in Heaven!

And then it hit me. For the change to take place, from the natural to the spiritual, from the perishable and failing, to the imperishable and glorious – my earthly body has to die. As a seed effectively dies when it is buried in the ground to produce something new and beautiful, we too must die for the next life to begin.

Death is simply a door to a better life. A transition to something glorious.

Death may be an unpleasant event to imagine. The reality may be painful and uncomfortable, but in Christ, it is only the beginning of a much better future.