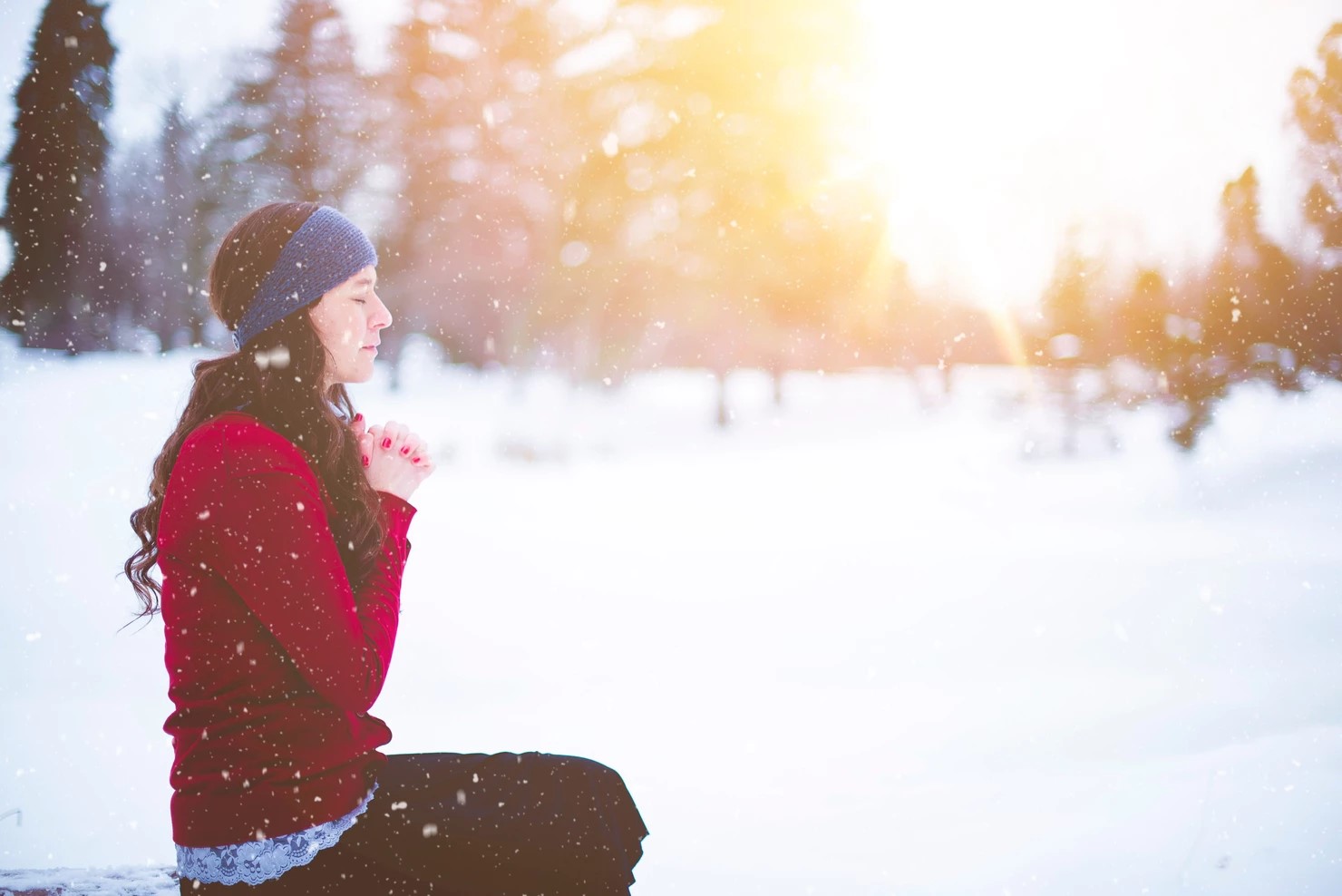 How to do a miracle

By Terry NightingaleJuly 1, 2022No Comments

Years ago, my wife and I were given two kittens. They were quite adorable. Being so young, they were kept in the house, so when they needed to do their ‘business’ they had a cat litter.

At the end of one particular week, we had run out of money. We had nothing left to buy food and no cash to replace the cat litter, which was beginning to smell. Badly.

I remember walking into my kitchen calling out to God. “You promised to provide all of our needs”, before standing in silence, not knowing what to do.

Within two minutes of my prayer, the doorbell rang and, as I opened the door, a letter was thrust into my hand. “This was delivered to my house; I think it is yours”. The money in the envelope was enough to make my cats happy for another 24 hours and re-stock our kitchen cupboards. Had I just experienced God doing a miracle? To this day, I believe I did.

Sometime later, I came across this statement from Jesus: “I tell you, whoever believes in me will do the works I have been doing, and they will do even greater things than these because I am going to the Father” (John 14: 12). Is it possible we can do miracles too?

At another time, Jesus and his disciples were in a remote place. Jesus had been teaching a large crowd and, after some time had elapsed, the disciples became quite concerned for the people’s welfare. “They haven’t had a meal in a while, send them away Lord, so they can buy something to eat” (Mark 6: 36).

But Jesus had another plan and you’ll be familiar, I’m sure, with his subsequent miracle: the feeding of the five thousand with just a tiny amount of food. What’s easy to miss though is Jesus’ initial response to his disciples’ concerns even before he even takes hold of the five loaves and two fish. He says to them, ‘You give them something to eat!’ (Mark 6: 37)

The twelve disciples had just returned from mission where, by faith in Jesus, they had preached the kingdom of God, cast out demons and laid hands on sick people, seeing many miraculously healed. They had experienced first-hand the joy and privilege of God touching lives through them. Now they are faced with another impossible task, Jesus seems to be saying to them, “OK, you’ve healed the sick in my name, surely you can multiply a few pieces of bread and fish in my name, can’t you?”

Prior to this exchange, the disciples had told Jesus what they thought he should do: close the meeting down and send the people home so they can buy food, but he responded by challenging them to step out of their comfort zone and into faith.

Needless to say, they didn’t understand what he was saying to them and by the time their mental calculators had worked out that eight months of an average wage would be needed to buy that amount of food, Jesus had already decided what he was going to do.

Now, this next part is really interesting. What Jesus does then is almost like he is saying, “Listen, boys, watch closely, I am going to teach you something. This is how you do a miracle” (with the Holy Spirit’s help, of course!).

1. Look what you’ve got in front of you.

Look what you’ve got in front of you: Jesus had been given a few small loaves and fish. It wasn’t much, but it was something. Applying this to you and me today, what miracle are you asking God for? So, what have you got in front of you? Look around you. What do you have, however small, that you can start with – a skill, a talent, a connection…?

Make some plans: Jesus arranged the people into groups of hundreds and fifties. Even with those numbers, Jesus was expecting a miracle. Use your imagination, soaked in prayer, to start planning what you might do with what you have.

Look to Heaven: I love the way Jesus models dependence for us – dependence on the Father’s will and the power of the Holy Spirit. This is a moment where time stops. Take the opportunity to gaze upon the king and seek God’s leading.

Step out in Faith – take action: The scary/exciting part.

By the way, when Jesus did a miracle it was always to bring a blessing to others.

Perhaps we need to stop telling God what to do in our prayers and start listening to his gentle voice saying, “You’ve got this! You give them something to eat”