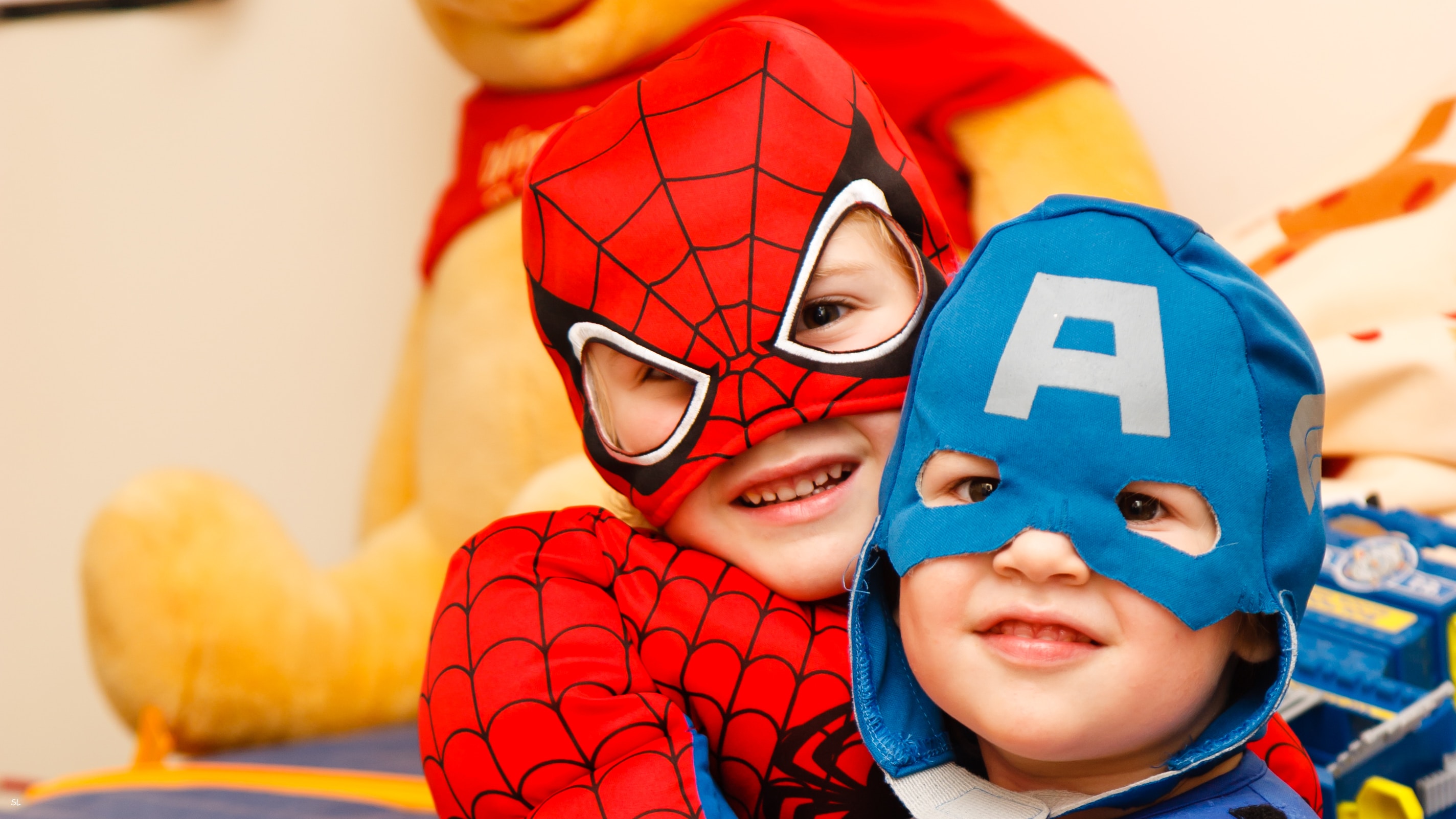 How to become extraordinary

By Terry NightingaleNovember 10, 2021No Comments

Let me introduce you to an ordinary man.

Like you and me, this person knew he was loved by God, and he wanted to serve God, but he wasn’t a superstar. There were things he struggled with – all his life.

But God used him. Here was an ordinary man, filled with the Spirit, who found his place in God’s Kingdom and God used his life for His glory, despite his obvious weaknesses.

Paul’s faithful co-worker didn’t come from a prominent home or influential ancestry. He was perhaps like some of those described by Paul in Corinth: “Brothers and sisters, think of what you were when you were called. Not many of you were wise by human standards; not many were influential; not many were of noble birth.” (1 Cor 1: 26).

Timothy was probably quietly spoken, perhaps a bit shy. Perhaps a bit more than shy… “For this reason,” wrote Paul to him years later,” I remind you to fan into flame the gift of God, which is in you through the laying on of my hands. For the Spirit God gave us does not make us timid, but gives us power, love and self-discipline” (2 Tim 1: 7)

The Greek word translated ‘timid’ (deilia), can mean fearful, nervous, lacking in confidence – this man was not a natural leader! At one point in Timothy’s life, Paul even felt it necessary to write to the Corinthians: “When Timothy comes, see to it that he has nothing to fear while he is with you” (1 Cor 16: 10).

Timothy may also have battled with health issues – perhaps related to nervousness or anxiety. Even later in life, Paul still writes to him: “Stop drinking only water and use a little wine because of your stomach and your frequent illnesses” (1 Tim 5: 23).

And yet, despite all this, look what people said about him: “The brothers at Lystra and Iconium spoke well of him” (Acts 16: 2) and “Timothy has proved himself, because as a son with his father he has served with me in the work of the gospel” (Phil 2: 22)

First, Timothy was a man filled with the Spirit. As we read above, Paul reminded him to fan into flame the gift of the Holy Spirit that he had received. We may be ordinary, but the Holy Spirit can make us extra-ordinary.

History tells us that he became the pastor of the large church in Ephesus and eventually a bishop. But, even as a man of some standing, he died humbly preaching the Gospel. In life, He was Paul’s closest friend, frequently mentioned in his letters. In death, he was still serving his King, Jesus

Suggested prayer: “Lord, you know my weaknesses and you know where I struggle. But, just as you loved Timothy and used him powerfully in your kingdom, thank you that you can use me too. Lord, help me to be faithful in serving others and thank you that you have the power to do extraordinary things through ordinary people. Amen