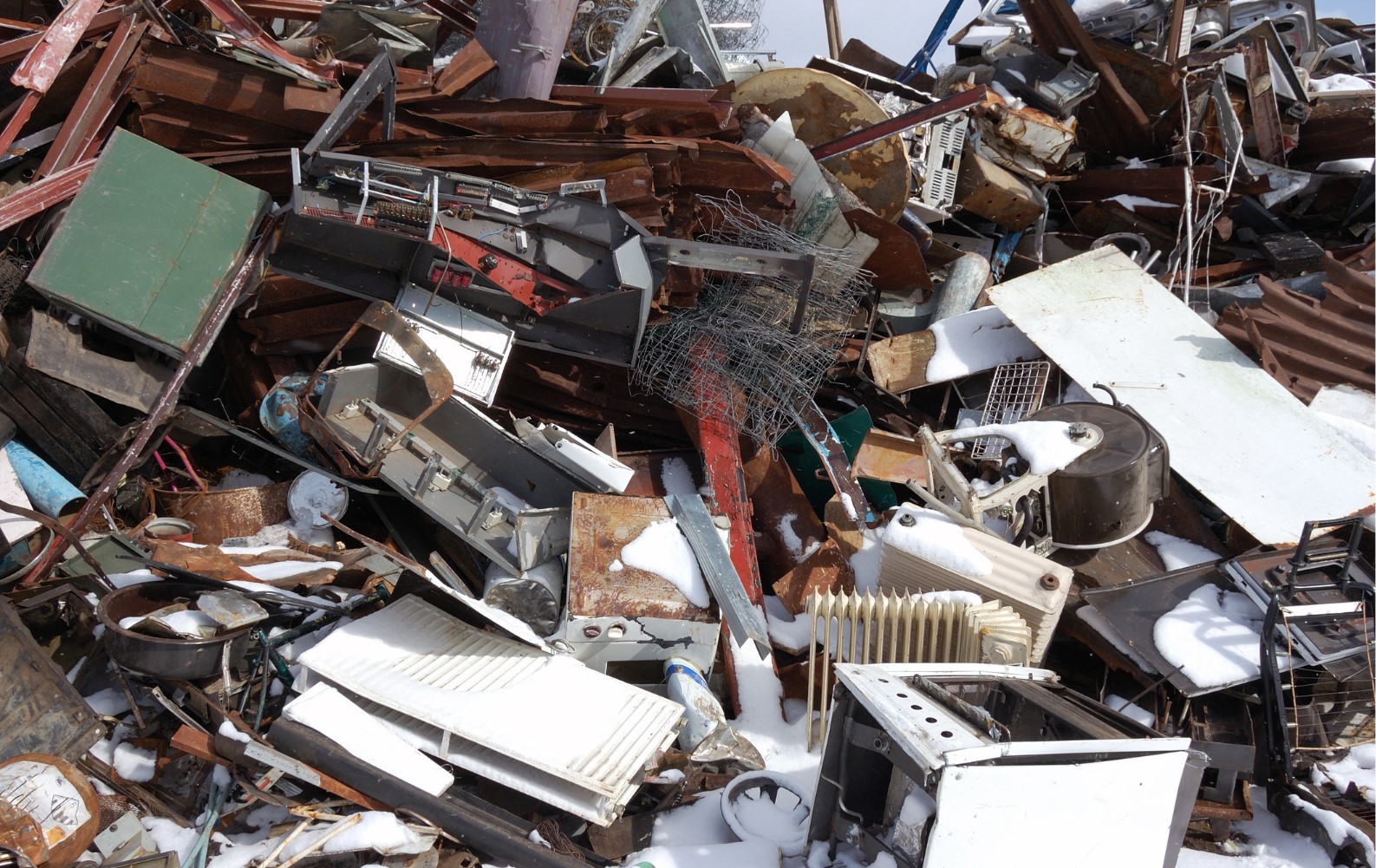 From Secondhand to Something Beautiful

By Terry NightingaleNovember 27, 2022No Comments

In Exodus 25: 1 – 8, “The Lord said to Moses, “tell the Israelites to bring me an offering. You are to receive the offering for me from everyone whose heart prompts them to give. These are the offerings you are to receive from them: gold, silver and bronze; blue, purple and scarlet yarn and fine linen; goat hair; tanned ram skins and goatskins; acacia wood; olive oil for the light; spices for the anointing oil and for the fragrant incense; and onyx stones and other gems…”

And they did. God’s people gave generously. In fact, “the people continued to bring freewill offerings morning after morning. So, all the skilled workers doing the work on the sanctuary left what they were doing and said to Moses, “The people are bringing more than enough for doing the work the Lord commanded to be done.” (Ex 36: 4 – 5)

Where did they get all the stuff? They had been slaves for 400 years and could not have been rich people.

Well, we know the answer to that question by looking back to chapters 3 and 12. As the Israelites left Egypt, the Lord made the Egyptians “favourably disposed” towards them. Not only did God’s people suddenly find their freedom, they were also blessed with gold, jewellery and fine clothing.

Did they work for any of that stuff? No

Did they deserve it? No

Did they contribute anything to the deal? No

They got a load of ‘freebies’, they got a lot of secondhand stuff for nothing. God’s grace in a nutshell: Freedom and blessings.

As a result, the people gave generously towards the building of the tabernacle. God received secondhand materials, helped the craftsmen make something beautiful and built a place where Heaven could touch Earth.

When we consider our own story, the parallels are obvious. We too were slaves, and Christ’s death on the cross rescued us. The grace of God gave us our freedom and many blessings. Therefore, as we give ourselves freely to Him, he takes us – secondhand materials – and makes us into something beautiful. A gathering of redeemed people where Heaven touches Earth. “For where two or three gather in my name, there am I with them” (Matt 18: 20).

Did we deserve it? No

Did we contribute anything to the deal? No

One important difference though: the Egyptians’ transaction cost each one of them a few personal belongings. Jesus paid a terrible cost for us – his life.

Eventually, the Israelites were told to stop giving. They had contributed enough to build the tabernacle. We can never repay Jesus for what he has done for us, but perhaps we can keep giving towards the work of His kingdom coming to Earth.

But remember this: whatever we give of ourselves, even if it is damaged or broken, He is more than able to take something secondhand and make it into something beautiful.