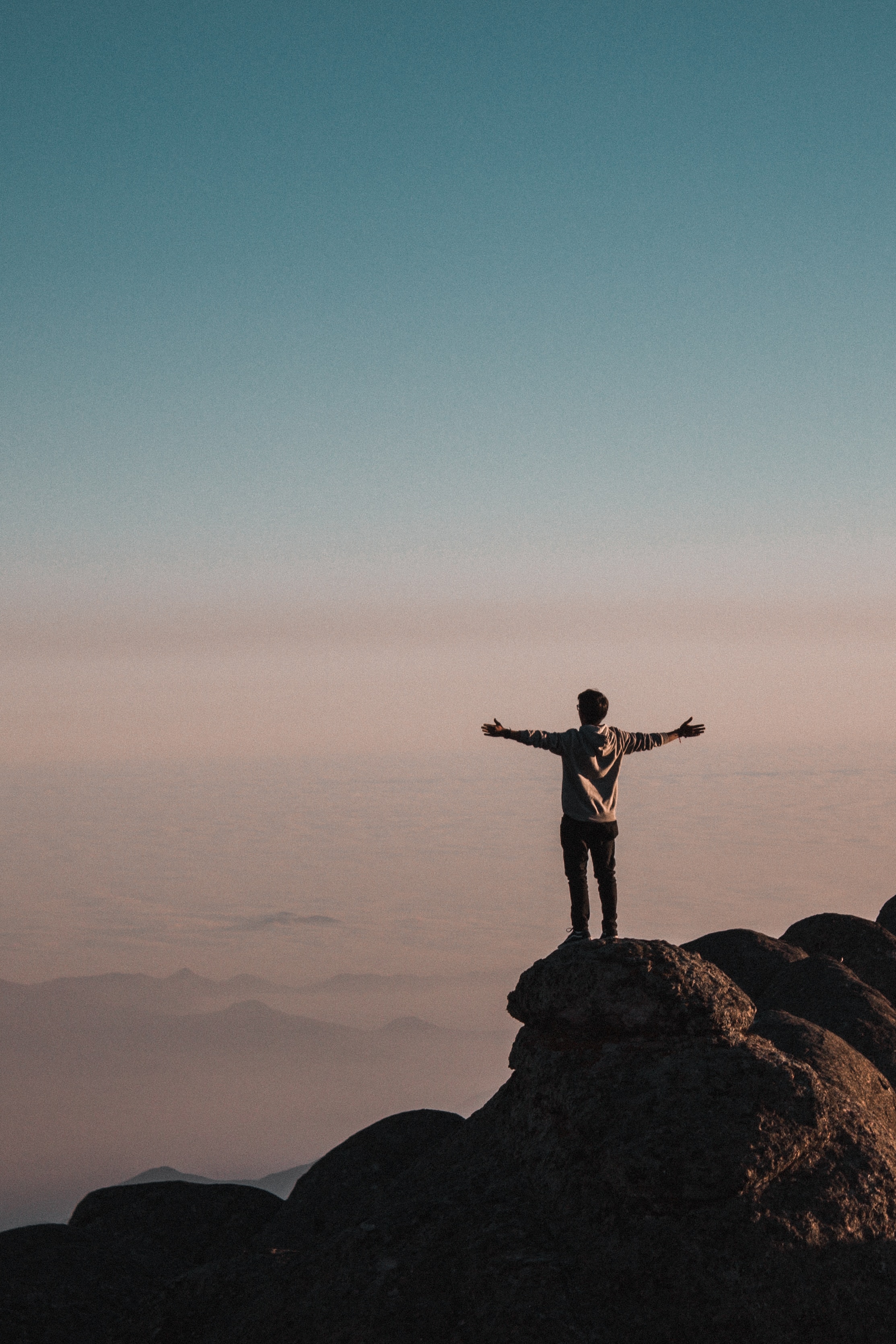 By Terry NightingaleOctober 7, 2021No Comments

“It is for freedom that Christ has set us free. Stand firm, then, and do not let yourselves be burdened again by a yoke of slavery” (Gal 5: 1)

If we look at Paul’s second missionary journey, when he was accompanied by Silas and Timothy (and probably Luke) in Acts 16, specifically during their time in Philippi, we come across several incidences of slavery, or people being held against their will.

We first meet a slave girl who earned money for her owners, and we are told that she was also held captive by an evil spirit (v 16). The poor young woman was enslaved in two different ways. After delivering the girl from the demon, Paul and his team were then arrested and forcibly kept under lock and key. The rescuers became the prisoners.

It looks like the missionaries lost their freedom as a result of helping another, but surely that shouldn’t have happened! Doesn’t Christ set people free? Free to do God’s work? It is difficult to imagine how terrible it must have been for the team in the jail cell that night. The text tells us they were stripped, beaten, severely flogged, thrown into prison and with their feet forced into harsh, uncomfortable stocks.

One of the great surprises of this story, for the one who reads it for the first time, is what Paul and Silas were doing in the middle of the night in that jail cell – they were singing! Exhausted, hungry and in great pain, and with no assurances of when they will be allowed out, these two men were praying and worshipping God.

Why would they be doing that? Perhaps we could speculate a couple of reasons. First, worshipping is an important way to declare God’s sovereignty. Focussing on the greatness of God would have helped them rest in the hope of their deliverance, but perhaps there is another reason.

As Paul and Silas sat in the dark cell at the mercy of their captors, maybe they wanted to declare to God (and to their own souls) that they are servants only of Him. Their human freedoms may have been torn away but only by permission of the One who owns all things and continues to carry out His will despite the decisions made by fallen humanity.

The slave girl had even said it before Paul delivered her from the evil spirit: “These men are servants of the Most High God” (Acts 16: 17).

What is freedom? Let me suggest this: living as a servant of the Most High God.

Yes, it is experiencing freedom from the power of sin; yes, it is discovering the purposes God has for us and moving in those purposes; and yes, it is becoming the person I was created to be. But we can only live in the good of those things by willingly submitting ourselves to the Lordship of Christ.

Christ has freed us to be servants. Freedom is living as a servant of Jesus.

Suggested prayer: Think about struggles you are going through or struggles you have been through. Declare God’s sovereignty in all things and submit those things into His loving care.