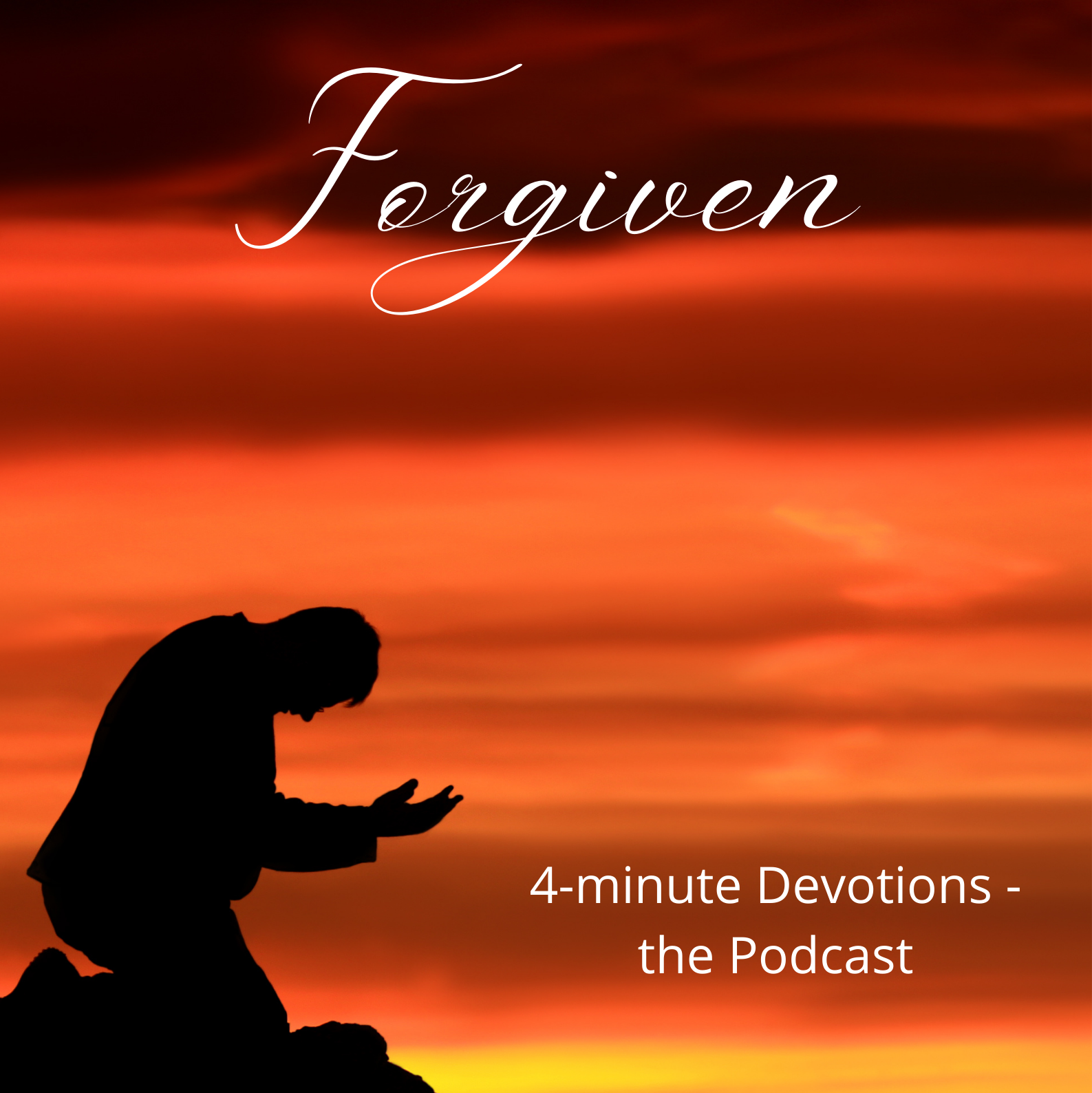 By Terry NightingaleApril 17, 2022No Comments

‘Then I acknowledged my sin to you
and did not cover up my iniquity.
I said, “I will confess
my transgressions to the Lord.”
And you forgave
the guilt of my sin’ (Ps 32: 5).

I love what Tremper Longman III writes about this verse, the psalmist ‘did not cover up his sin, but once he had acknowledged it, God covered it up’ (Psalms p 164).

Nobody enjoys admitting their faults. The ugly spectre of pride rises in all of us, and often when we least expect it. One of the things I love about God is that even when my pride has sat on the throne for too long – much longer than I should have allowed – when I finally acknowledge the thing I have done wrong, God still forgives me. It is almost as if He has been waiting, eagerly, for me to finally make that confession, so He can deal with the iniquity once and for all and move on.

The Psalmist too had to acknowledge his sin. I once overheard a mother teaching her child to say ‘sorry’ following a minor incident. After the child mumbled a reticent response, the mother then asked her what she was sorry about. The little girl eventually articulated what she had done and that she had regretted the action she had taken. This is Biblical (and good parenting).

The Lord required the psalmist (David) to think about the sin he had committed and to pray openly to Him about it. If God is to cover the sin with His infinite mercy, it must first be laid bare before him. David must own up to his actions if he is to be free from them.

“I confess my iniquity; I am troubled by my sin”, said David a few psalms later in 38: 18. A person thinking about their sin needs to be troubled by it in order to acknowledge it. They must feel guilt as well as admit it. God is not interested in shallow repentance; he wants honesty and integrity in our inner being.

Every step on the journey towards forgiveness and reconciliation is important. Guilt is a gift from God because it underlines our need for Him and points us in His direction.

“But guilt is not an end in itself”, says Tremper Longman, “it drives us to repent and throw ourselves on God’s grace” (p 184). As we embrace the gift of guilt and allow it to do its work of abhorring personal sin, we can admit our faults without fear of God’s punishment, acknowledge the wrongdoing and confess to the One who we know will forgive and restore. We can know the certainty that God himself has taken our sin, covered it up and tossed it away to a place “as far as the east is from the west” (Ps 103: 12).

The final part of repentance is then to determine, through the grace of God – that is, His strength and help – to walk a different path from the one that led us into trouble in the first place.

David allowed the Lord to trouble his heart, so that guilt could do its work. He acknowledged his sin. He confessed it. He didn’t cover it up but laid it bare. All of it.

Let’s do the same. Then we can complete the process of confession and repentance, choosing a new course of action.

Suggested prayer: Search your heart. Is the Holy Spirit revealing an unresolved issue? Is there something you need to confess to Him? Make sure you acknowledge your sin, let it trouble you, if necessary. Then receive His forgiveness and restoration.

Would you like to hear this devotion as a short podcast – or others?

Go to https://redcircle.com/shows/4-minute-devotions-the-podcast or use your own podcast provider (look for “4-Minute Devotions – the Podcast”)