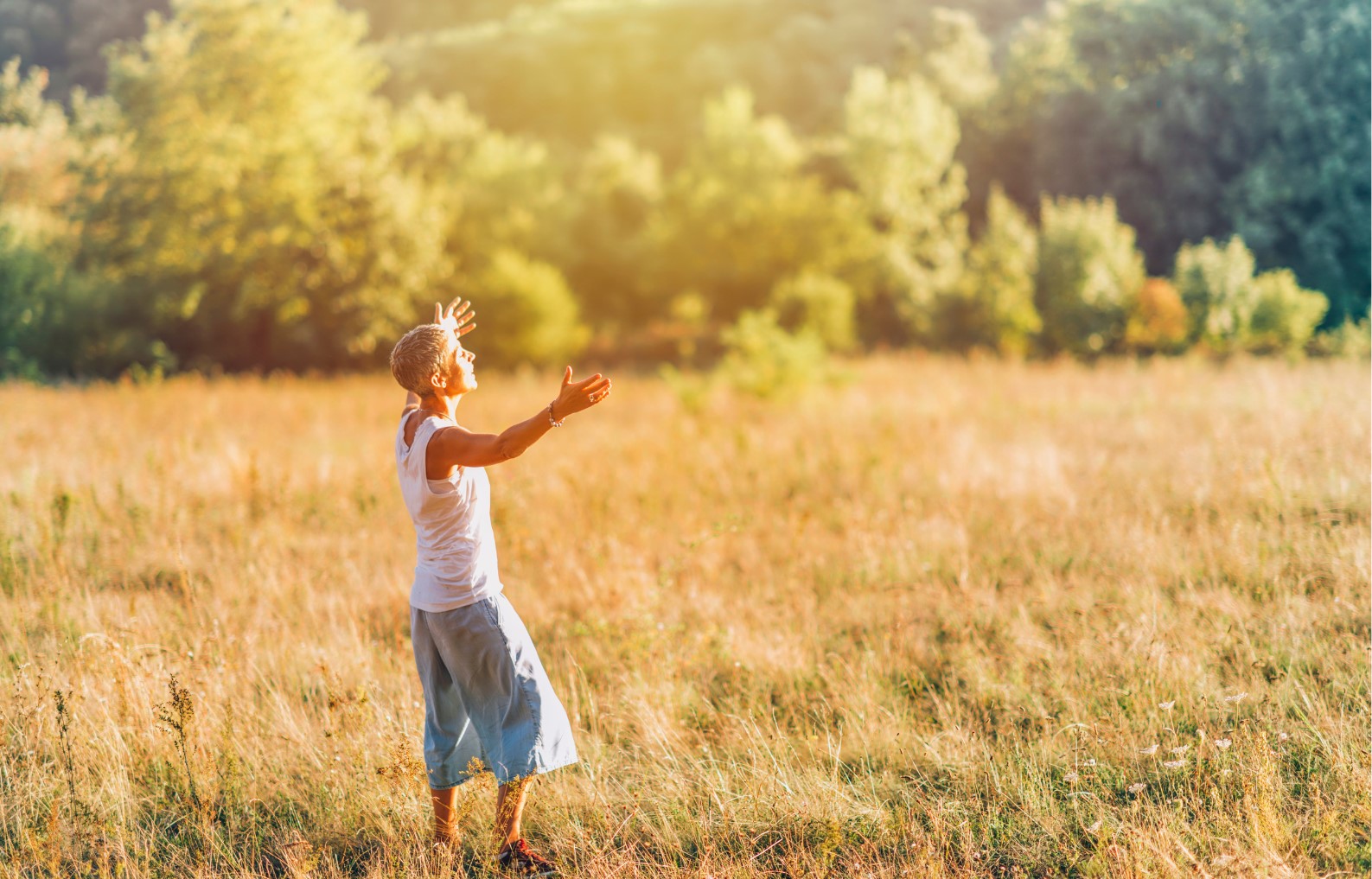 By Terry NightingaleOctober 2, 2022No Comments

I believe in a 6-day creation. There! I said it.

Some of you are now feeling sorry for me, wondering when I’ll find my missing brain cells. Others are sending me a high-five.

But before we descend into a debate around proofs and hermeneutics, let me share a short section of Deuteronomy that jumped out at me the other day.

It is Moses speaking. To God’s people about to inherit the land:

“Ask now about the former days, long before your time, from the day God created human beings on the earth; ask from one end of the heavens to the other. Has anything so great as this ever happened, or has anything like it ever been heard of? Has any other people heard the voice of God speaking out of fire, as you have, and lived? Has any god ever tried to take for himself one nation out of another nation, by testings, by signs and wonders, by war, by a mighty hand and an outstretched arm, or by great and awesome deeds, like all the things the Lord your God did for you in Egypt before your very eyes? You were shown these things so that you might know that the Lord is God; besides him there is no other” (Deut 4: 32 – 35)

And that’s the point. Just like the ancient Israelites, our faith is based on a God who blows our minds with what He can do.

Our sacred text tells us that He parted the Red Sea. That He orchestrated the events of history within the realm of human free will (who can explain that?!). That he caused earthquakes, floods and victories in battle against all odds. That He became a human being, lived a sinless life and allowed people he had created to put him to death. Just so they might not bear the guilt of their sin. Oh, and then He conquered death altogether by rising with a new supernatural body.

He also created everything in the first place. In 6 days.

He probably could have done it in a couple of minutes, but He wanted to make a statement about Sabbath rest.

Can we explain how He did it? No!

Where’s the proof? I don’t care. Because if this is not a religion of mystery and faith, then I don’t want it.

If it can all be explained by science and reason, then I’m out!

His Word tells me He did it. That’s enough for me. Is it enough for you too?

I wonder if we sometimes forget that we serve a God of the supernatural. Where there are big questions that remain unanswered. Where things are only possible, both in Scripture and in our own lives, when our God does awesome deeds – without the need for our logical proofs or natural explanations.

Here’s a thought – let’s embrace the truth that our faith is based on the supernatural. With a million things we don’t yet understand.

Please visit 4-minute Devotions on LinkedIn for more devotions like this one or visit my website for a whole bunch of them. Feel free to use them in your situation to bring a blessing to those around you.