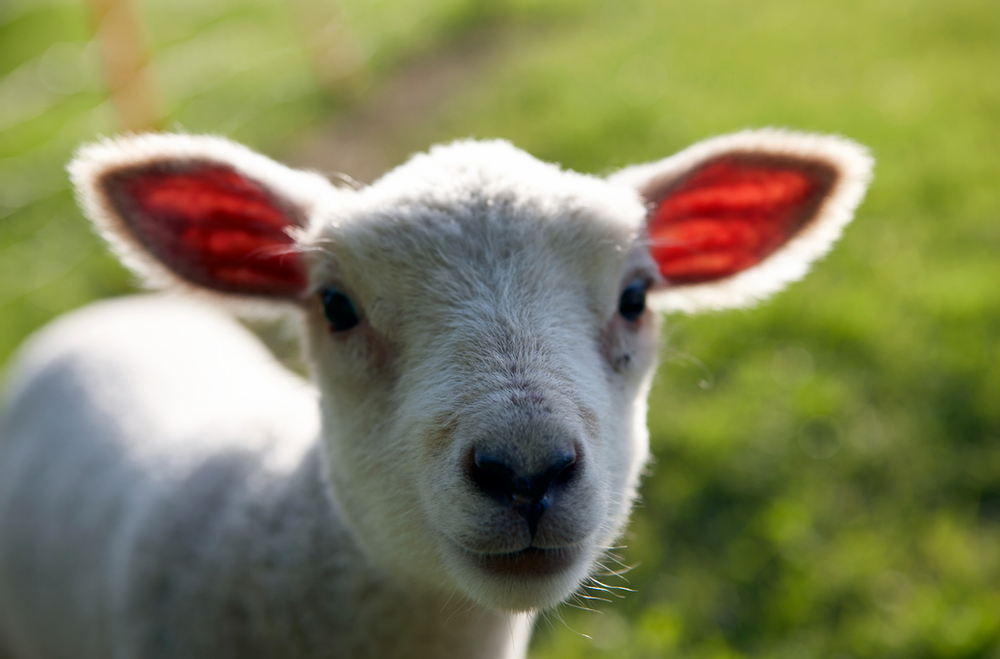 Clothed with the Lamb

I was watching a TV documentary recently about a couple of shepherds living in the Yorkshire Dales in the UK. The man and wife (and nine kids) live on a remote farm and the film crew were watching the events around lambing season.

There were very cute scenes of lambs being born, helped along by their 3-year-old daughter, but there was a tinge of sadness too. A few lambs don’t survive birth and die and, although many more are born with no complications, some are rejected by their mothers.

The challenge is to persuade the mothers of offspring who have died to accept one that has been rejected by another. To adopt one not born to her.

In one extraordinary scene, one of the shepherds, Clive, took a dead lamb and cut off all its skin including the wool as one piece. This ‘coat’ was then placed around the body and legs of one of the rejected lambs. She was then placed, with coat intact, in the pen next to the mother who had suffered the loss.

The ewe sniffed the little creature, recognised the smell and accepted her as one of her own. At that moment, it struck me that God has done something very similar for us.

The Old Testament patriarch Jacob tricked his father Isaac (with the help of his mother) into giving him his blessing, pretending to be his brother, Esau, by covering his neck and hands with goatskins. One might argue that the shepherds in the Yorkshire dales tricked a simple sheep into believing her newborn had come back to life.

But there is no deceit in the Kingdom of God. There is no tricking. The plan to clothe us in Christ and grant us Heaven’s blessings was the Father’s all along.

Suggested prayer: Lord, thank you that I have been adopted into a new family because of Jesus’ sacrificial death on the cross. Thank you, Father, for clothing me with garments of salvation and welcoming me into your kingdom. Amen.