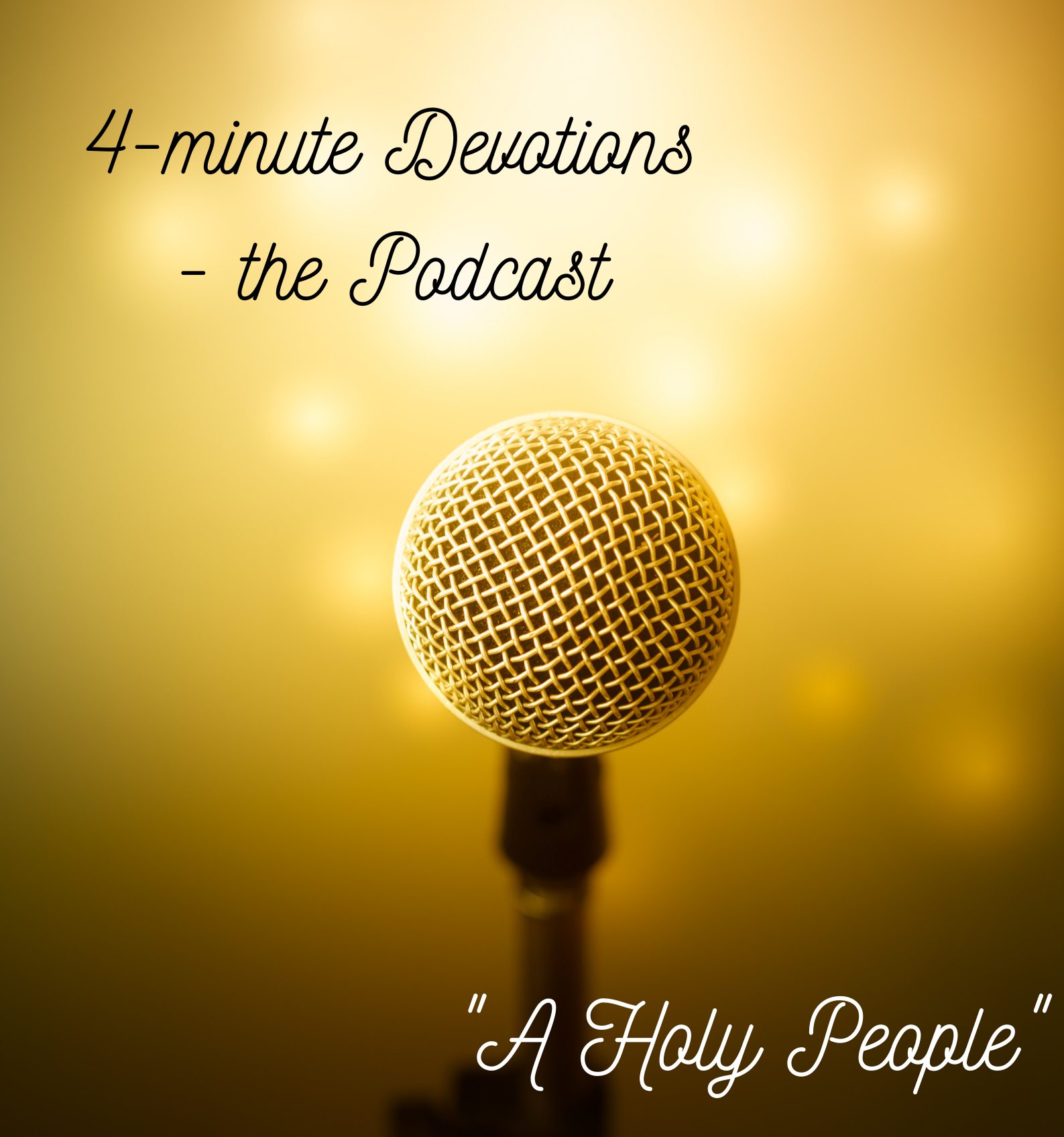 By Terry NightingaleJanuary 24, 2022No Comments

The oppression of Egypt was behind them, and they were finally en route to the promised land. The Israelites stopped to rest but leaving the camp at the base of Mt Sinai, Moses felt compelled to climb.

Somewhere at the rock face, he heard the Lord’s voice: “this is what you are to say to the people of Israel: ‘You yourselves have seen what I did to Egypt, and how I carried you on eagles’ wings and brought you to myself. Now if you obey me fully and keep my covenant, then out of all nations you will be my treasured possession. Although the whole earth is mine, you will be for me a kingdom of priests and a holy nation (Ex 19: 1 – 5).

You must obey me, says the Lord. Then you will be my treasured possession. A kingdom of priests. A holy nation.

40 years later, they were no longer en route but standing at the edge of the Promised land. Moses gave them clear instructions: You are going to drive out nations, people who are far from God. Don’t mingle with them. Destroy their idols. “For you are a people holy to the Lord your God. The Lord your God has chosen you out of all the peoples on the face of the earth to be his people, his treasured possession” (Deut 7: 1 – 6).

Generations later, a disobedient, divided and scattered people once again heard the voice of the Lord through the prophet Ezekiel: “I will take the Israelites out of the nations where they have gone. I will gather them from all around and bring them back into their own land. I will make them one nation in the land, on the mountains of Israel. There will be one king over all of them and they will never again be two nations or be divided into two kingdoms. They will no longer defile themselves with their idols and vile images or with any of their offences, for I will save them from all their sinful backsliding, and I will cleanse them. They will be my people, and I will be their God (Ezek 37: 20 – 23). The heart of God is for a Holy People.

Time passed again until Jesus, the Christ came into the world, the only one who could save the sinful hearts that Ezekiel spoke about. The only king able to create one holy people, a nation without land or borders, but a nation submitted to God. Hard hearts will be transformed by faith in the Saviour. A people will be won who actually want to obey God, who won’t compromise with the philosophies and temptations of the world.

“But you are a chosen people, a royal priesthood, a holy nation, God’s special possession, that you may declare the praises of him who called you out of darkness into his wonderful light. Once you were not a people, but now you are the people of God; once you had not received mercy, but now you have received mercy” (1 Pet 2: 9 – 10).

As followers of Jesus, we are both God’s holy people and His voice to the nations.

Are you ready to change the world?

Suggested prayer: Lord, thank you that you have made us your holy people, your treasured possession. You called us out of darkness, and you have forgiven our sin. Lord, help us to reflect you by living holy lives and sound a clear voice, praising you and declaring you to the rest of the world. May the nations see and hear that you are God. Amen