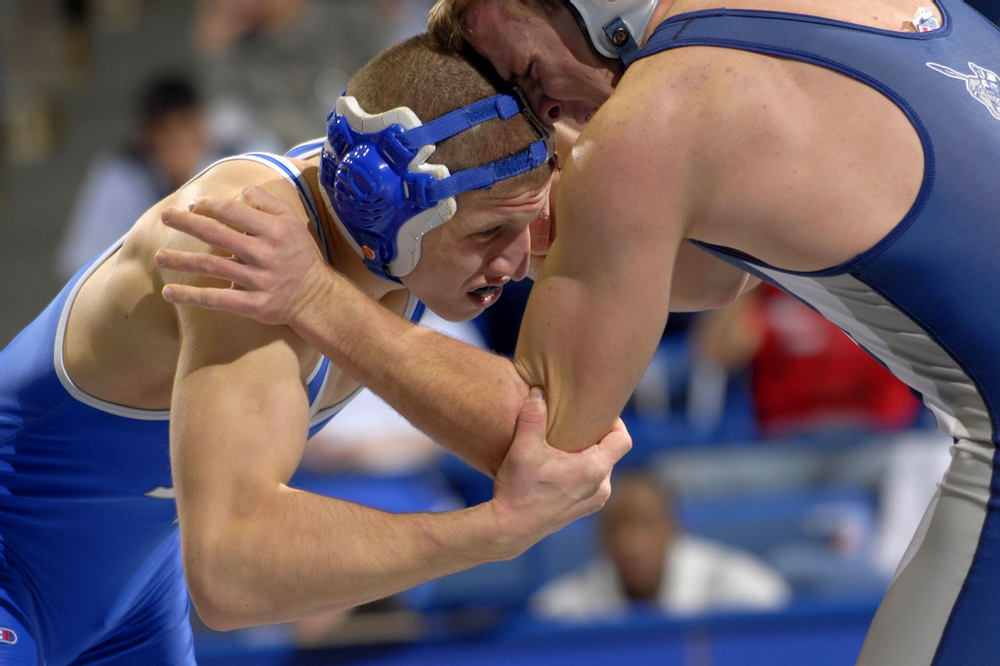 When Paul wrote his letter to the Colossians, it was to a people he had never met. Epaphras, mentioned in the letter, originally planted the church by sharing the Gospel of Jesus Christ with his own people in Colossae some years prior.

Epaphras may well have first met Paul during his time in Ephesus in Acts 19, and he is now found with him during Paul’s imprisonment in Rome, presumably assisting him with some basic needs and perhaps even helping him to write some of the ‘prison letters’, including the one to the Colossian church.

With Paul’s permission, Epaphras slips his own message into the letter, but Paul makes a few additions: ‘Epaphras, who is one of you and a servant of Christ Jesus, sends greetings. He is always wrestling in prayer for you, that you may stand firm in all the will of God, mature and fully assured. I vouch for him that he is working hard for you and for those at Laodicea and Hierapolis’ (Col 4: 12 – 13 NIV).

The one who had returned home years ago with the Gospel message had brought fellow Colossians to faith and established a church, has been nurturing them ever since and is now ‘wrestling in prayer’ for them.

What does it mean to wrestle in prayer? Other translations describe it as praying earnestly, labouring earnestly in prayer, struggling or interceding. But the NIV’s use of ‘wrestling’ conjures up a unique set of images.

Jacob wrestled with a man from God throughout the night, seeking God’s blessing. During those hours there was focus, physical effort and determination (“I will not let you go unless you bless me” – Gen 33: 26). And he was forever changed by the experience (see v 31 – 32).

Perhaps Epaphras prayed for his brothers and sisters in Colossae with the same drive and passion as Jacob. Certainly, the Greek word Paul chooses to paint a picture of Epaphras in prayer is the same word used to describe a fight or a struggle particularly like an athlete focused on winning. Epaphras takes things to the Lord and doesn’t give up.

How would you describe your prayer life? Is it a few words at the beginning or the end of the day; or is it a major part of your life? Do you persevere in prayer? At what point do you normally stop or give up? Jesus once told his disciples a parable to show them that they should ‘always pray and not give up’ in Luke 18. There is a strong message in the parable that our Father in Heaven hears and acts for those who ‘cry out to him day and night’ (Luke 18: 7).

And Jesus confronts us with a searching question at the end: ‘when the Son of Man comes, will He find faith on the earth?’ (Luke 18: 8).

When Jesus looks at us, does He see faith? When the chips are down, do we keep praying until He blesses us with an answer, or do we let the matter drop because nothing seems to be happening? Do we just toss out prayers at our convenience and then forget them? Or do we wrestle in prayer like Epaphras and keep on wrestling like Jacob, until He blesses us?

Suggested prayer: “Lord, give me the perseverance to keep seeking you in prayer and not give up. Your Word promises us that those who seek, find. Let me not be derailed by fear, doubt or excuses. You are a faithful God; enable me to be a faithful pray-er. Give me a heart that is determined to wrestle in prayer until the answer is found. Amen.”