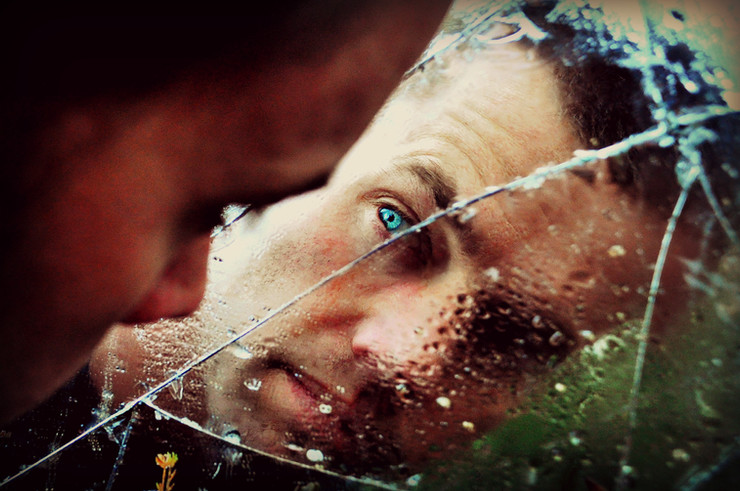 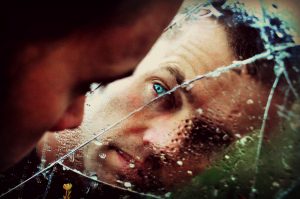 Genesis chapter 11 tells the curious story of the Tower of Babel. In a nutshell, God divided people using language. Thousands of years later, on the day of Pentecost, God united his people through faith in Christ and the power of the Spirit, again using language.

The age of the Spirit brought unity after centuries of tribal division. End of story – the church has been living in harmony ever since, right?

Even in the book of Acts, that is not true: A married couple tried to deceive the church leaders with a lie in chapter five. There was tension between Grecian Jews and Hebraic Jews over the distribution of food in chapter six. There were arguments about non-Jews (Gentiles) becoming Christians in 11 and 15 and whether they should obey the Old Testament law.

And then we have this in Acts 15: 36 – 39, ‘Paul said to Barnabas, “Let us go back and visit the believers in all the towns where we preached the word of the Lord and see how they are doing.” Barnabas wanted to take John, also called Mark, with them, but Paul did not think it wise to take him, because he had deserted them in Pamphylia and had not continued with them in the work. They had such a sharp disagreement that they parted company.’

Even Godly leaders sometimes find themselves in conflict.

The book of Acts is a raw account of believers trying to be a Spirit-filled people, sometimes getting it right, sometimes not. Later when they start writing letters, they have had a chance to reflect on such incidences and they can write things like:

“Remind people to be peaceable, considerate, to show true humility” (Tit 3: 2) and “I appeal to you, brothers and sisters, in the name of our Lord Jesus Christ, that all of you agree with one another in what you say and that there be no divisions among you, but that you be perfectly united in mind and thought” (1 Cor 1: 10)

So, what can we do when conflict happens?

Jesus gives clear instructions as to what to do, particularly if you feel you are at the raw end of an offence, in Matt 18: 15 – 17. First, he says to go to the person. He doesn’t say write an email, a text message, send a letter or a smoke signal. He says go and initiate face-to-face contact and try and sort the issue out (I have seen much damage done by people writing to each other).

What if it doesn’t work? Simple – try again but with a neutral party. Then, if the issue remains unresolved, leaders need to start getting involved to offer some help and counsel.

Interestingly, earlier in Matthew (5: 23 – 24), the burden of responsibility is placed on the who has caused the offence: ‘if you are offering your gift at the altar and there remember that your brother or sister has something against you, leave your gift there in front of the altar. First, go and be reconciled to them; then come and offer your gift.’

So, when there is a conflict between followers of Jesus, who must make the first move towards reconciliation? That’s right – both of you!

Suggested Prayer: Are you aware of a broken relationship with someone you know, particularly a brother or sister in Christ? Remember – the responsibility lies on both of you to sort it out. What steps can you take towards reconciliation? Pray for the person involved, pray God’s blessing on them and ask God to show you to time and place to seek reconciliation.