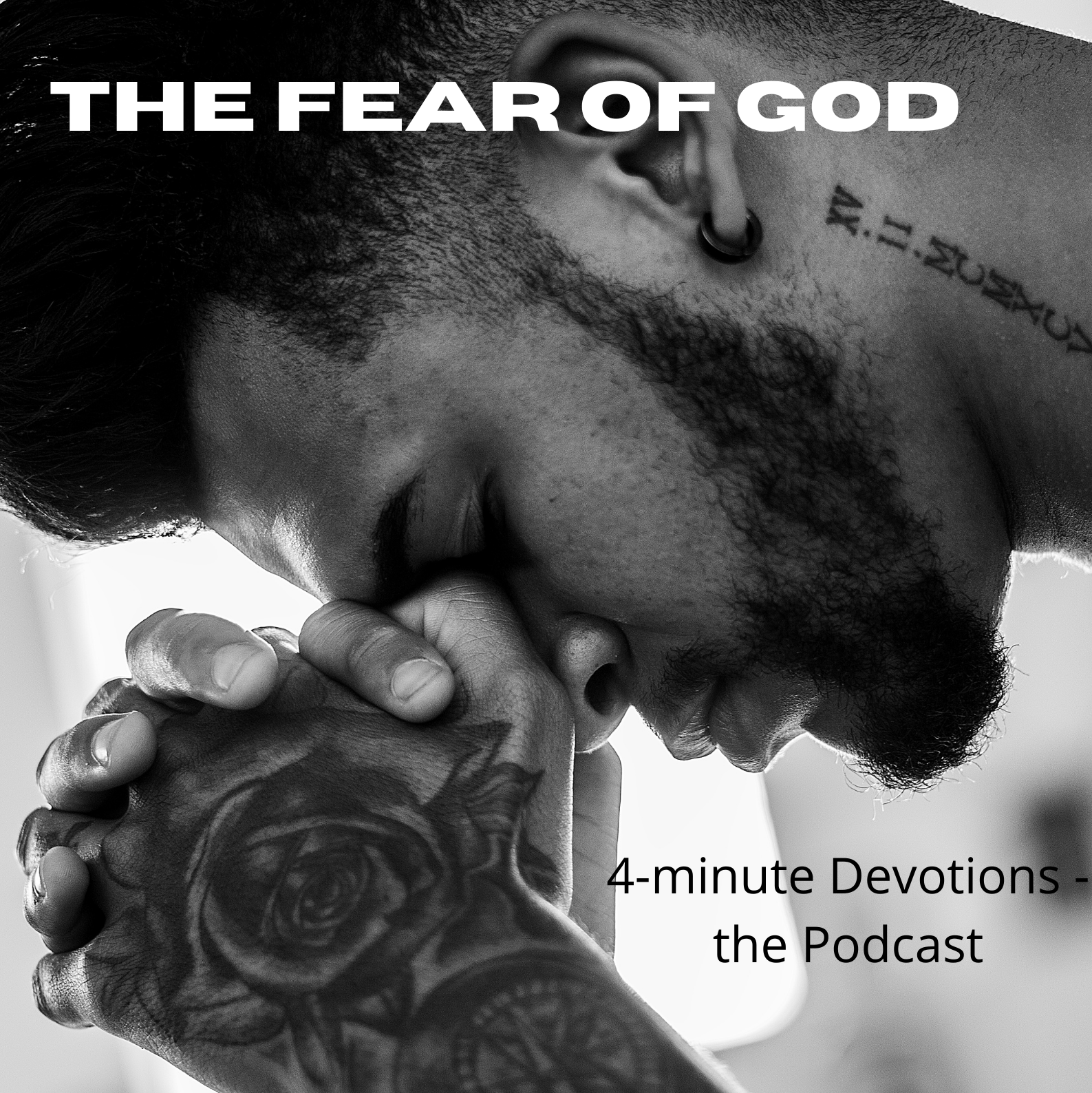 The Fear of God

By Terry NightingaleJanuary 31, 2022No Comments

The Fear of God

I love C.S.Lewis’ choice of an animal to represent Jesus in his Narnia series of stories. Aslan is a talking lion, described as the King of Beasts the son of the Emperor-over-the-sea. In Narnia, he is the King above all high kings.

“Aslan is a lion – the Lion, the great Lion.” “Ooh” said Susan, “I’d thought he was a man. Is he – quite safe? I shall feel rather nervous about meeting a lion”

“That you will, dearie, and no mistake,” said Mrs Beaver, “if there’s anyone who can appear before Aslan without their knees knocking, they’re either braver than most or just silly.”

Then he isn’t safe?” said Lucy.

“Safe?” said Mr Beaver… “who said anything about safe? Course he isn’t safe. But he’s good. He’s the King I tell you”

C.S. Lewis: The Lion, The Witch and The Wardrobe

I have sometimes heard the fear of God described as a kind of deep respect for Him, but I don’t think that cuts it. Certainly, a healthy fear of something or someone includes respect for them, but I believe there is much more to it. Something much deeper. If you are standing next to a lion in its natural habitat, you have more than a deep respect for Him. You are entirely at its mercy.

Those who opposed Aslan in the storybook were right to be afraid of him. When those sent to arrest Jesus found themselves in front of him, Jesus asked, “Who is it you want?”
“Jesus of Nazareth,” they replied.
“I am he,” Jesus said… (and) they drew back and fell to the ground.

Jesus was and is the Son of God, the incarnate second person of the One and Most High God. And according to James, even the demons believe and shudder with fear.

God the Father and Christ the Son both exude love because they are love. They are good, forgiving and kind. But never let us forget God’s call to the earth to tremble at the presence of the Lord (Ps 114: 7),

“The LORD reigns; let the peoples tremble!
He sits enthroned upon the cherubim; let the earth shake!” (Ps 99: 1)

No wonder John (whom I will presume to be both disciple and author of Revelation), even though he knew Jesus like a brother, as soon as he saw Him in His risen glory with fire and stars and brilliance, he fell before Him in fear.

There are many examples of people shuddering before God in the Old Testament. Even though God is our Father, and His Son is both a brother (see Heb 2: 11) and husband (Rev 21: 2) in the New Testament, let’s not forget to be filled with awe and reverence. And, yes, occasionally, holy fear.

Suggested prayer: “Lord, thank you that you love me. Thank you for the certainty of that love and for your care and protection. But, Lord, let me fear you, too. In the right way. Let me have deep and trembling reverence for you and a heart that bows the knee before you. Amen.