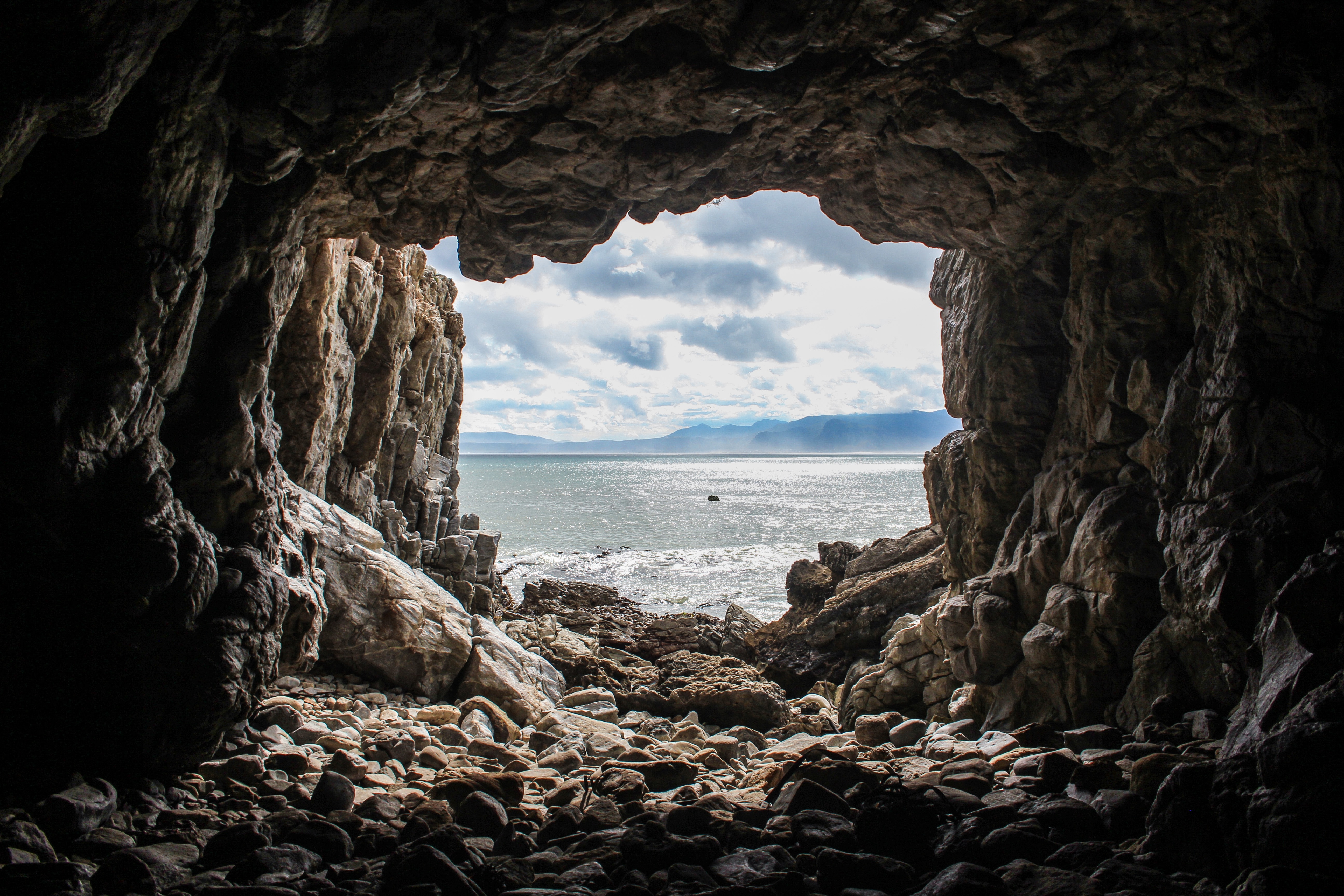 The Cave of Adullam

By Terry NightingaleNovember 4, 2021No Comments

The Cave of Adullam

In 1 Sam 16, David was secretly anointed to the royal throne and almost immediately got a job in the palace. In chapter 17 he killed Goliath, the Philistine champion and suddenly he was the nation’s hero. He became a highly successful military commander, but the current King Saul’s insane jealousy drove him to try and kill David multiple times.

By the time we reach Chapter 21 we start to see signs of a young man afraid. He ran away from Saul’s murderous threats to one place called Nob(e) and lied about why he was there, fearful that somebody may give away his whereabouts.

David then fled to a place called Gath, even pretending to be insane in the hopes that no one will recognise him. Defeated, afraid, confused and exhausted he found the cave at Adullam and hid there – alone.

I wonder if there are times when you have felt defeated, afraid, confused or exhausted?

What did you do? What is David going to do?

Psalm 57 opens a window for us to peep through and see. What we find is a man praying.

In verse 1, David knows he is not alone; his first inclination is to cry out to God and cling to him. ‘I will take refuge in the shadow of your wings’. In the next two verses, David is expressing faith – out loud: God is my saviour; He is sovereign over all human beings and all situations; God’s love is unfailing; his faithfulness is unfailing (my paraphrase).

In verse 4 it looks like David is swinging back to fear and unbelief, but he is simply being realistic about his situation – ‘I am in the midst of lions’. But he doesn’t stay there, he immediately catapults himself into the only thing practical he can do in the situation: he worships.

‘Be exalted, O God, above the heavens;
let your glory be over all the earth’.

In verses 6 to 11, there is another honest appraisal of his situation, but then again, a heart determined to worship God. ‘My heart is steadfast’, says David. He has made up his mind. ‘I will sing’, ‘Awake, my soul!’. David has decided he is going to make so much noise worshipping his saviour, he’s going to wake the birds and creatures into an early dawn chorus.

David’s family found him a little later, still in that cave, and then, ‘All those who were in distress or in debt or discontented gathered around him, and he became their commander. About four hundred men were with him’ (1 Sam 22: 2).

God restored David to his family and set him up in a new ministry, but by now David’s faith was not in his family, or in other people; it was entirely in God.

David, defeated, afraid, confused and exhausted had run to a place where he could be with God and God alone. He expressed his faith and love and trust in him – no doubt through tears and cries of pain. God restored him to his loved ones and set him on a new path, where he would form an army much more powerful than any he had commanded under King Saul. And his anointing as king would finally be realised.

David had to go through loneliness, stress, discouragement, confusion, and pain in order to declare his trust in God, cling to him and then be launched into greater fruitfulness for God.

Suggested prayer: Where is your cave of Adullam? That place where you can cling to God. Use Psalm 57 as a template for expressing your own situation to God, but also use it to inspire prayers of worship and faith.