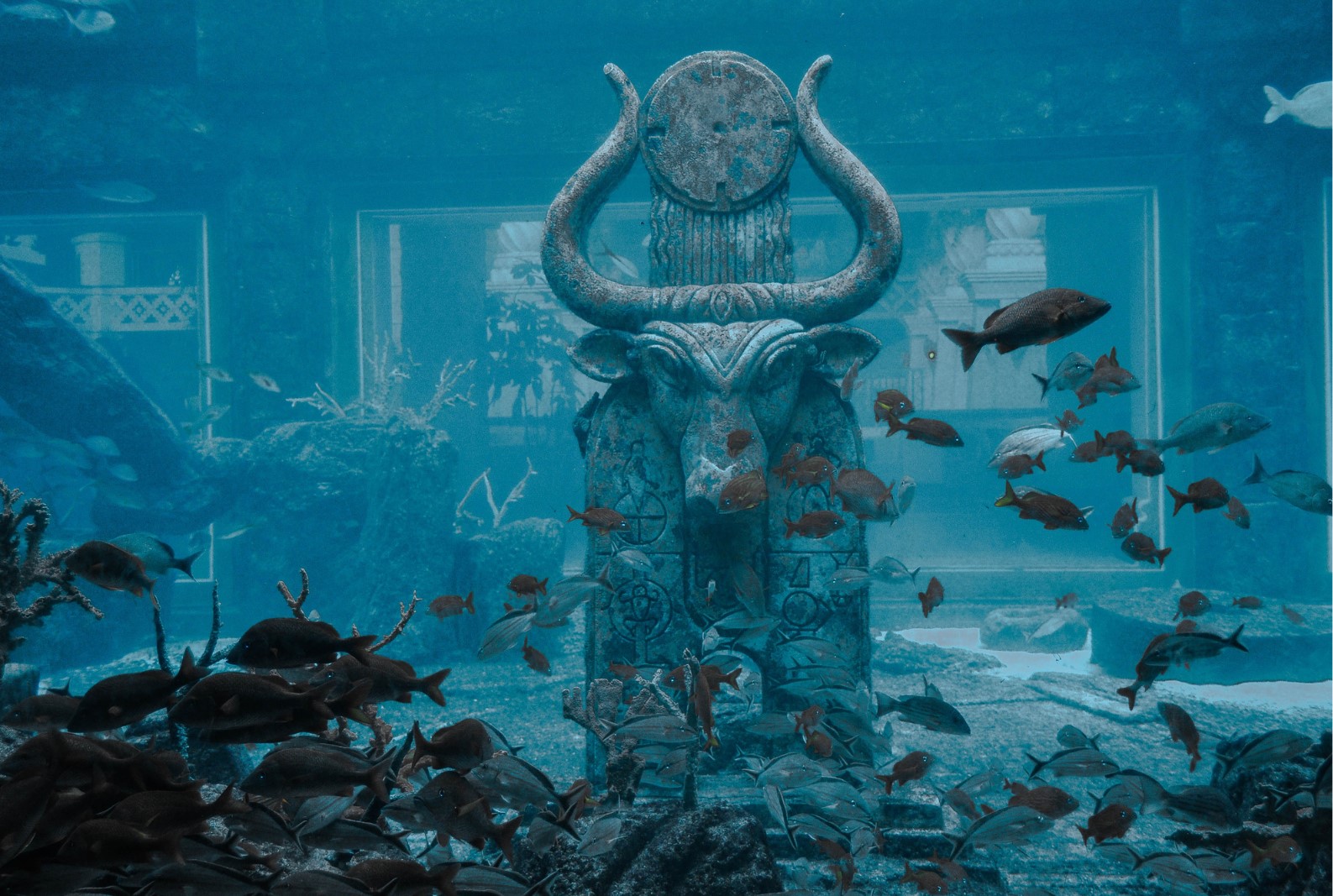 By Terry NightingaleAugust 21, 2022No Comments

After the Israelites had completed their nearly 40-year wandering of the desert, prior to entering the promised Land, Moses took it upon himself to remind them of their history – God’s faithfulness and their parents’ failings.

A new generation would inherit the land, but some important instructions were necessary first.

Towards the end of his first speech, Moses recalls an encounter with the Lord on the day God spoke to them at Horeb, declaring the 10 commandments. Twice he reminds them that there was a voice, but nothing visible to look at. “You saw no form of any kind the day the Lord spoke to you at Horeb out of the fire (Deut 4: 15).

Why is that significant? Because he goes on to command the people not to create a visual object of worship – anything they might imagine to be a god or a representation of the real God.

You haven’t seen Him so why try to make something that looks like Him? Or anything else for that matter – sun, stars, animals, fish? All off limits in the sanctuary of worship. Especially anything that might resemble a human being (v 16 – 19).

Human beings had been gifted with enormous creativity. God made us in His own image, children of the Master Creator. Our ability to imagine and draw, design and build is almost as infinite as the universe itself, except one thing is forbidden: don’t try to create God.

Don’t reduce God to equal status with something he has made. He is way bigger and vastly more complex than anything you can picture in your head or form with your simple tools.

“Their land is full of idols; they bow down to the work of their hands, to what their fingers have made” (Is 2: 8). Sadly, God’s people were not content to just hear God’s voice and obey. Or read God’s words after the fact and be satisfied that the invisible God had made himself known in the way He had. Time and time again idols became a snare to the people of God.

We might like to think that this story belongs only to the ancient scrolls of the Hebrew Scriptures, but how do you picture your God today? On what basis do you imagine Him to be?

Do you wish to form him from ideas beyond the words He has spoken? Is He preferable if designed from popular culture rather than the text of His Word? Would you rather make Him solely out of the Scriptures that describe his compassion, patience and love than include the parts of Him that hates sin and disciplines His children?

Do you imagine a god based on what you think he should be like, or do you diligently search the Scriptures to hear and embrace what He has revealed?

Maybe the call of God on us today is to travel back in time and lean into Moses’ words again. To accept the fact that there was no form of God revealed on that day, that much of Him is still a mystery, but to embrace what He has spoken.