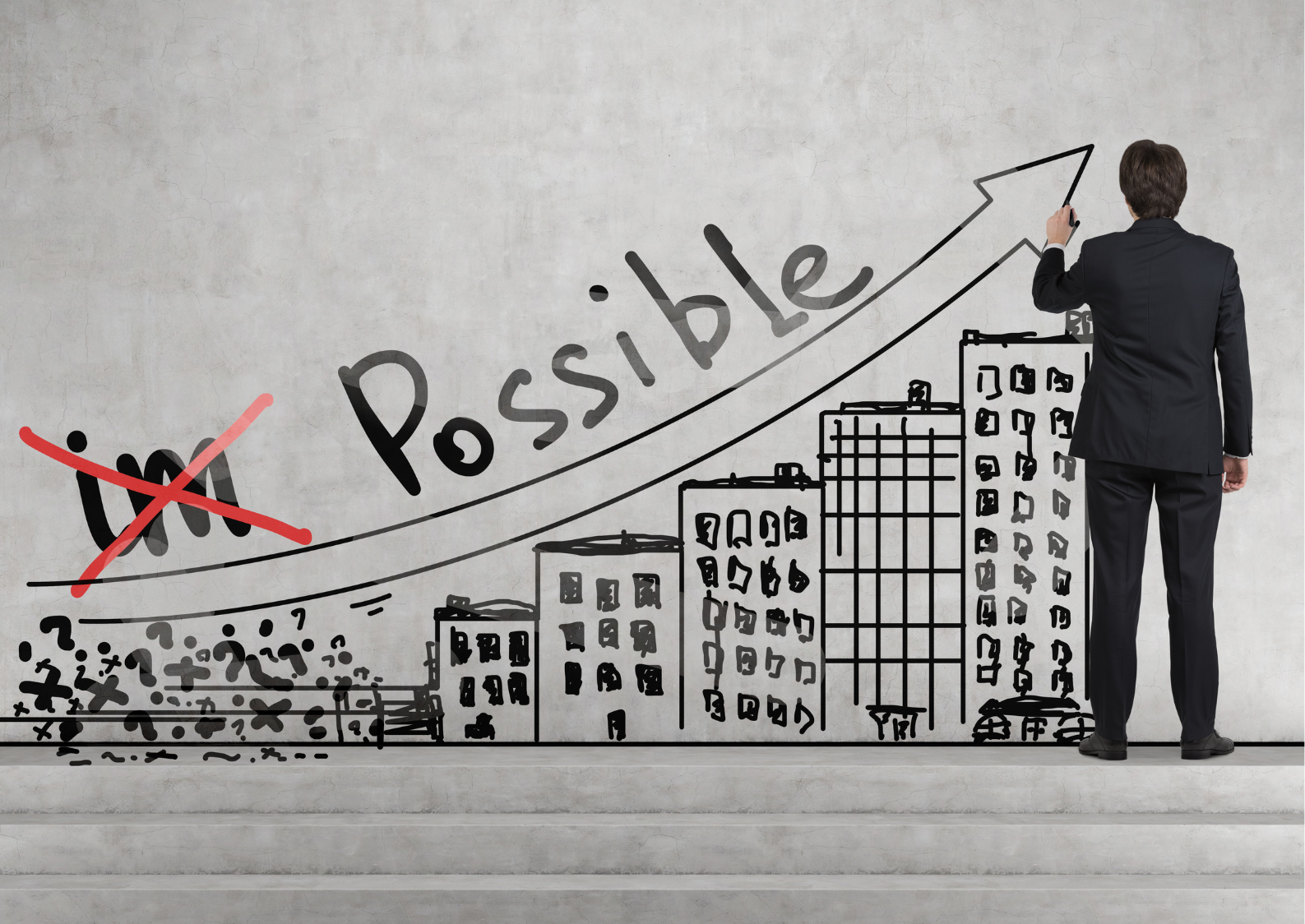 By Terry NightingaleDecember 16, 2022No Comments

When the prophet Samuel was commissioned by the Lord to find and anoint a new king for Israel, he was sent to Jesse of Bethlehem.

Seven impressive sons were to be displayed before him, but even as he arrived Samuel noticed the eldest, Eliab and the thought floated through his mind, “Surely the Lord’s anointed stands here before the Lord” (1 Sam 16: 6).

God spoke to the prophet with the now famous words: “Do not consider his appearance or his height, for I have rejected him. The Lord does not look at the things people look at. People look at the outward appearance, but the Lord looks at the heart” (1 Sam 16: 7).

Samuel had started to hear the voice of the Lord as a child and we are told that “The Lord was with Samuel as he grew up, and he let none of Samuel’s words fall to the ground. And all Israel from Dan to Beersheba recognized that Samuel was attested as a prophet of the Lord. The Lord continued to appear at Shiloh, and there he revealed himself to Samuel through his word” (1 Sam 3: 19 – 21).

Throughout his life, Samuel had been judge and prophet to the nation, a man used to recognising the Lord’s voice and leading. Now at Jesse’s house, he was mature in years (the elders of Israel had even said “you are old”, several chapters back!).

So it is perhaps surprising that he got it wrong with Eliab.

Samuel could boast a lifetime of hearing and discerning the whispers of God. It had been his life’s work to bring the prophetic voice to people from all over Israel and no one doubted his ability to get it “right”. If anyone can hear from God, it was Samuel.

Israel’s prophet made the cardinal error of looking at what was in front of him and assuming he knew what to do. He didn’t factor in the infinite possibilities of what God can do beyond his senses. Who could have possibly imagined God choosing the youngest in the family- David (still a “boy” – see 1 Sam 17: 56), the kid brother whose father didn’t even bother inviting him to meet Samuel – until Samuel called for him.

But unbeknown to even his family, God had been preparing the lad for such a role. David had learned to fight and kill wild beasts with the Lord’s help and he had cultivated a worshipping heart during his long solitary seasons taking sheep from pasture to pasture.

It occurs to me that we can, sometimes, be so sure that we know what’s best or what is God’s will in a situation that we forget He is the God of infinite possibilities. We can be bent on making this or that decision; we can plant our flag in confident soil, believing we see what is right and what we need to do, but forget to stop and listen to the One who may have something else up His sleeve – something we could never have anticipated.

Maybe that is what being led by the Spirit is all about.

Samuel got it wrong in this instance because he just looked at what was in front of his face and assumed he knew what he was doing. Instead of stepping back for a moment and praying, “Lord, what are you seeing here that I can’t see? Show me something from your well of infinite possibilities”.

That’s a great prayer to pray.