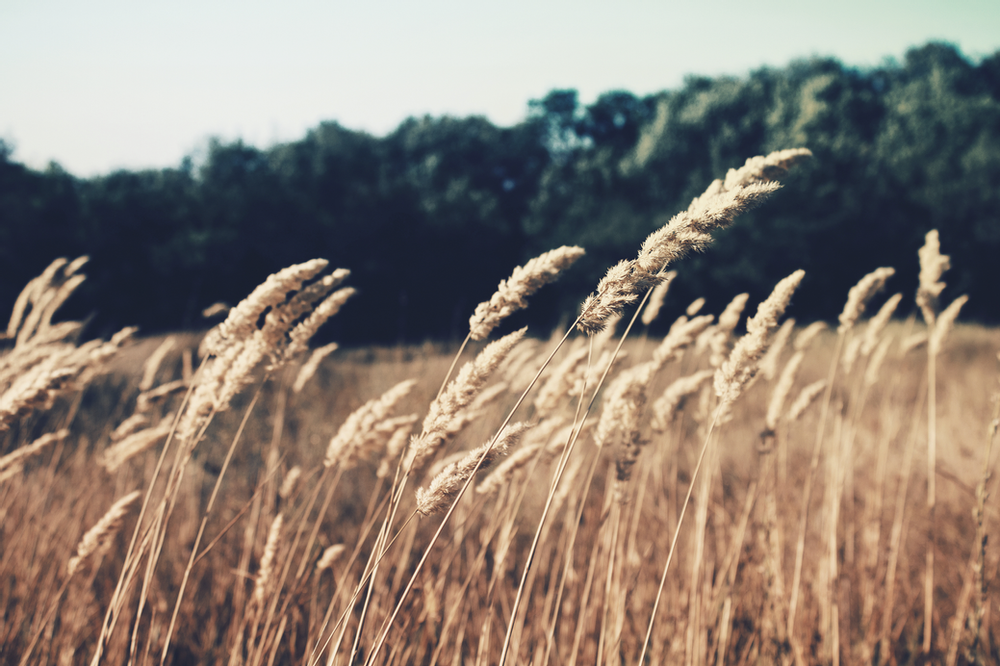 In Exodus chapter 16, we come across the famous story about Manna.

The grumbling Israelite community accused Moses of starving them to death, and the Lord responded by promising to ‘rain down bread from heaven for you’ (Ex 16: 4).

Meat in the form of Quail was provided as the evening meal and then ‘thin flakes like frost on the ground’ (v 14) appeared every morning after the early dew had evaporated. Somebody said, ‘Manna!’, meaning ‘what is it?’ and the name stuck. Verse 31 tells us it was ‘white like coriander seed and tasted like wafers made of honey’.

The Lord told his people to gather only what they needed for each day. No hoarding! Plus twice the amount the day before the Sabbath. No collecting was allowed on the Sabbath. Eating manna every morning was strongly connected to obedience. Even in the area of eating they were to do only what God told them to do.

Many centuries later, Jesus sat by a well in Sychar in Samaria after talking to a woman about eternal life, and his disciples returned from a trip into town to buy food. They offered some to him, but he refused, saying, ‘My food is to do the will of him who sent me to finish his work’ (John 4: 34). Again, food is connected here to obedience.

Needless to say, some of the Israelites did not do a good job of listening to God’s instructions. Some collected more than they needed and kept the reminder overnight, but in the morning it stank and was full of maggots. Some tried to find the flakes first thing on the Sabbath but there was none to be found. Doing things their own way meant wasted effort, a maggot infestation, and a bad smell!

On the other hand, when Jesus obeyed his Father, not only did the woman at the well find new hope, but the whole town came to believe his words. Jesus was in the right place at the right time, he did the will of His father and the sweet fragrance of Heaven filled the town.

It strikes me that, whatever type of ministry we might be involved with, we must want to do the will of the Father – whatever that is. It might mean not gathering too much (not over-extending ourselves), when He has said, ‘this is sufficient for now’. It might mean not hanging on to something for longer than it was intended when maybe it’s time to pass that ministry on.

When we gather according to His instructions, blessings don’t become a bad smell. When we seek his will and are careful to do that faithfully, I believe the Lord will give us the fruit we hope for. It will be free, a sweet fragrance and satisfying.

Jesus said, ‘Open your eyes and look at the fields! They are ripe for harvest… I sent you to reap what you have not worked for.’ (John 4: 35, 38). Let’s gather and reap according to His instructions and see the miracles he has got in store.

Thanks for reading. God bless – Terry

For information about my new book, “Looking Back to Move Forward: embracing setbacks for greater fruitfulness’ please return to the main page.