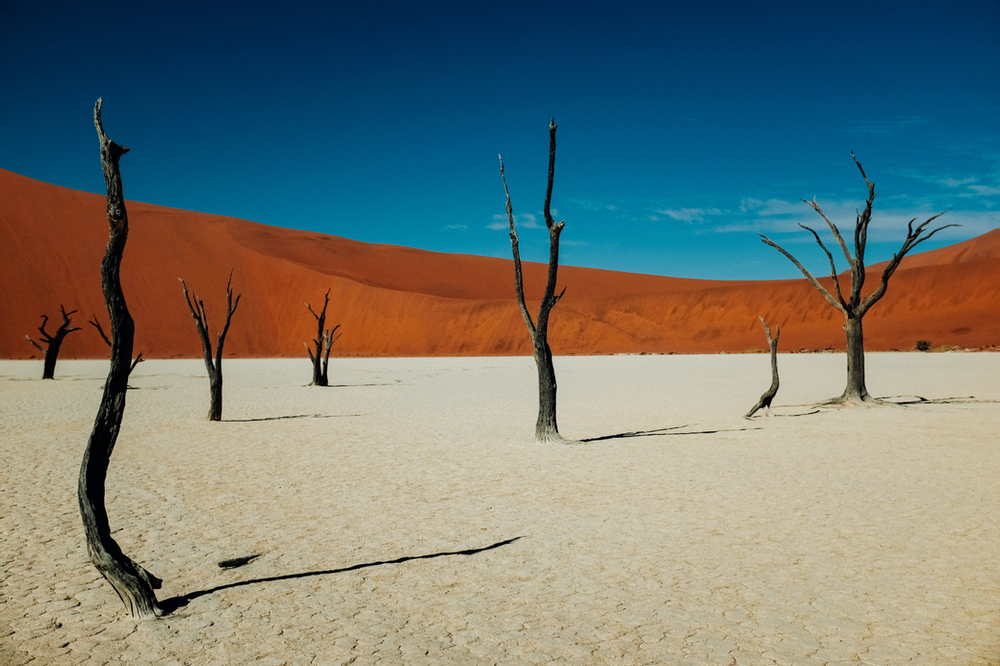 In Psalm 18, David expresses, with enormous gratitude, praise to God who has granted him a significant victory over his enemies.

Things were not looking good for him – ‘the cords of death entangled me; the torrents of destruction overwhelmed me’ (Ps 18: 4); an early death was frighteningly close and so David called out to the Lord in desperation (v 6).

The future king’s deliverance was swift and decisive and David was unrestrained in his praise to the Lord, describing God’s intervention with a variety of vivid metaphors: the Lord thundered out of the brightness of his presence with hailstones and lightning (v 12 – 13); mountains shook (v 7) and fire blazed as the heavens parted (v 8 – 9).

We imagine David cornered in the battle by strong enemy soldiers until the Lord, ‘reached down from on high’ and granted him an unlikely victory. No longer trapped, David was brought out ‘into a spacious place’ (19) – a place of freedom and victory.

Tremper Longman III in his commentary on the Psalms helpfully suggests that Christian readers can apply these words to their situation today as we engage, daily, in the spiritual battle against, ‘the powers of this dark world’ (Eph 6: 12).

So how might we interpret a ‘spacious place’ for us in the 21st century?

We, too, were once cornered in battle, not just entangled by the threat of death, but actually dead in our transgressions and sins as Paul makes it clear in Eph 2: 1. God reached down from on high, and through Christ’s death on the cross, ‘made us alive’ again (Eph 2: 5). A simple expression of repentance and faith on our part was all that was needed for God to pour out an abundance of mercy, forgiveness and grace.

So, where is the spacious place?

Paul continues in Ephesians 2: 6, ‘God raised us up with Christ and seated us with him in the heavenly realms in Christ Jesus’. No longer trapped and heading towards eternal death, our new place is next to the Father. So, just as David was able to turn the battle around from the vantage of his new spacious place (Ps 18: 37 – 42), we now fight from our new position, ‘in Christ’.

Here we are close to the Father, every prayer is before Him, His presence fills the air and there is victory over sin and death (1 Cor 15: 56 – 57). We are free to get up from the battle floor and with new energy pick up the sword and use it again with His strength, just as David did in Ps 18: 39, ‘You armed me with strength for battle; you made my adversaries bow at my feet’.

A spacious place is not necessarily a one free from conflict, but it is a place of dwelling in the throne room of God, where we can, ‘be strong in the Lord and in his mighty power’ (Eph 6: 10).

The best is yet to come. God bless – Terry

My latest book Looking Back to Move Forward: embracing setbacks for greater fruitfulness can be found at Kharispublishing.com or HERE on Amazon